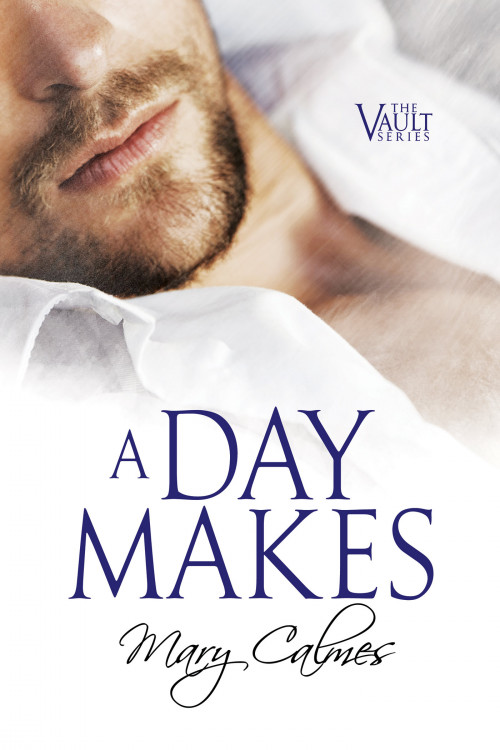 Mob enforcer Ceaton Mercer has killed a lot of people in a lot of different ways—he stashed the last two bodies in a toolshed belonging to a sweetheart marine researcher in an idyllic island community—but he’s really not such a bad guy. Over time he’s found a home of sorts, and he even learns he’s found a place in the hearts of the people he works with… at least enough so that they won’t put a bullet in his head because he’s outlived his usefulness to the boss.

But he never thought he’d find one day could change his life, and he’s about to discover how wrong he is.

Because in a single day, he meets the man who looks to be the one, the love of his life. It’s an improbable idea—a man who deals in death finding love—but it’s like it’s meant to be. That single day gets weirder and troubles pile up, forcing Ceaton to take a hard look at his dreary life and accept that one day can change everything, especially himself. His future might be brighter than he expects—if he can stay alive long enough to find out. 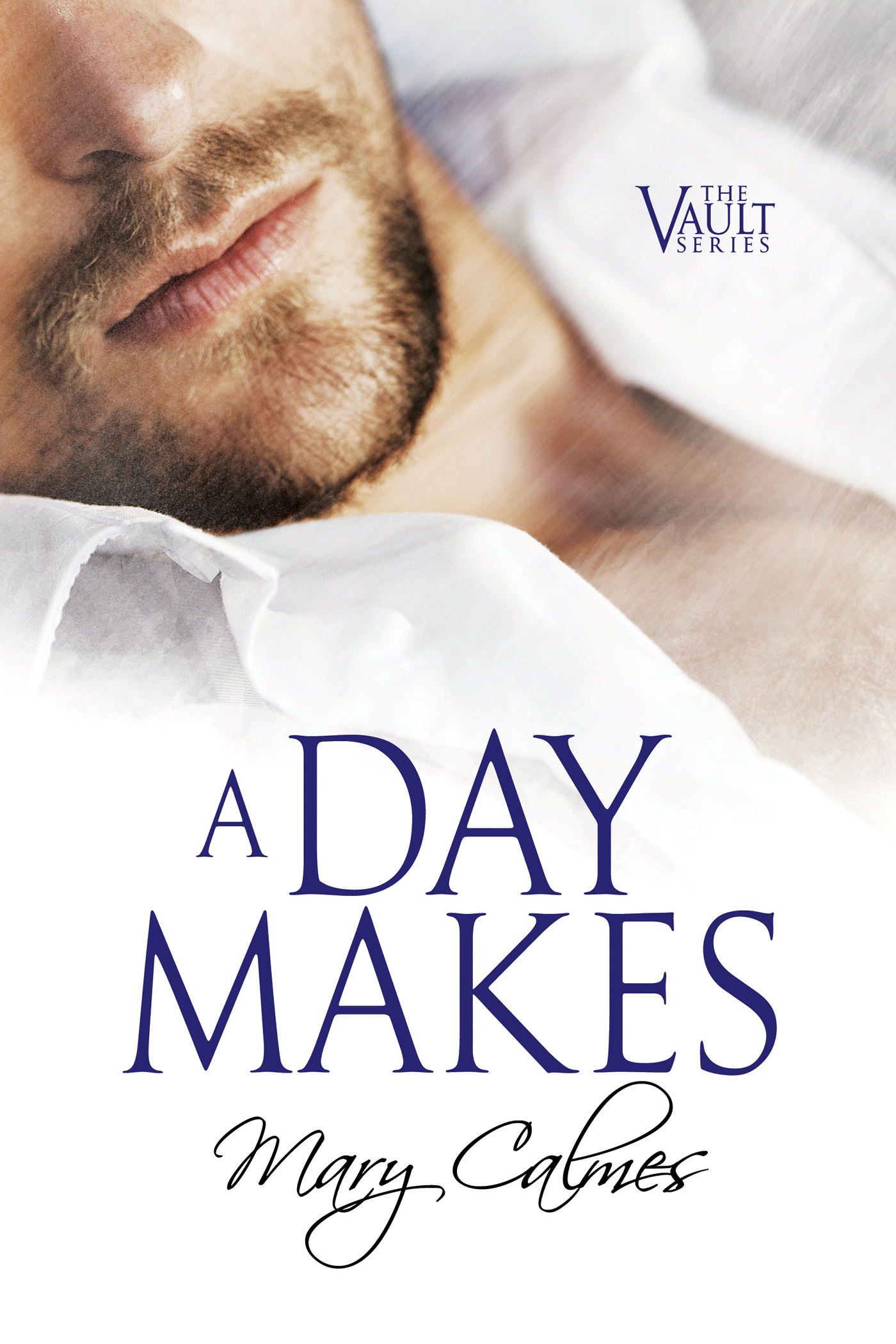 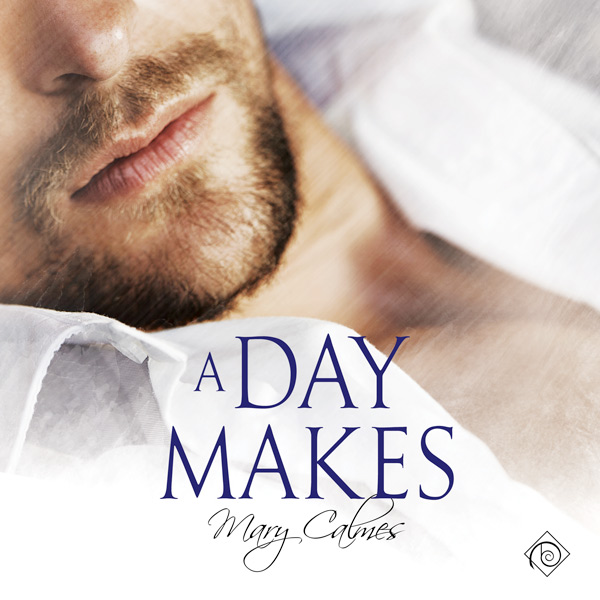 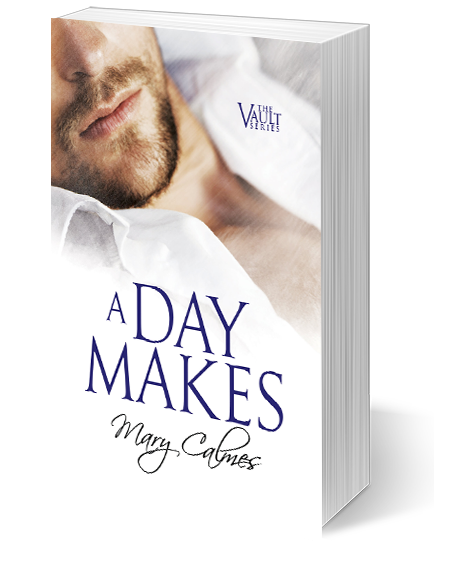