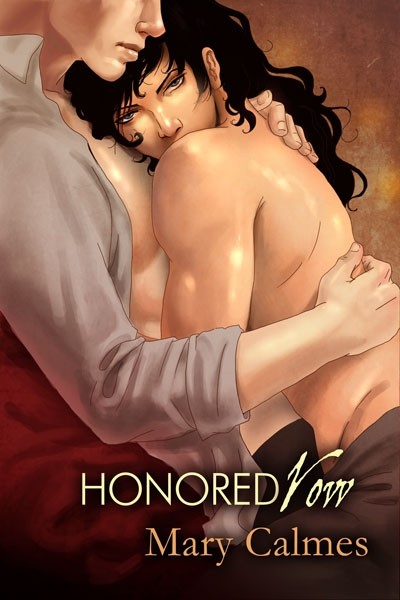 Sequel to Trusted Bond Change of Heart: Book Three Jin Rayne is still growing into his frightening new powers as a nekhene cat and his place as reah of Logan Church’s tribe when he learns that a sepat, an honor challenge, has been called. Logan, who has never wanted to do anything but lead his small-town tribe, must travel around the world to Mongolia and fight to become the most powerful leader in the werepanther world. Logan won’t be the only one making the journey. As his mate, Jin must fight with him to honor his commitment to Logan, his culture, and his tribe. But the trial is long, involving a prolonged separation between the two men, and Logan’s humanity is at stake. In order to make it through the nightmarish sepat, Jin and Logan must accept their fates, trust each other, and honor the vows between them no matter the cost. 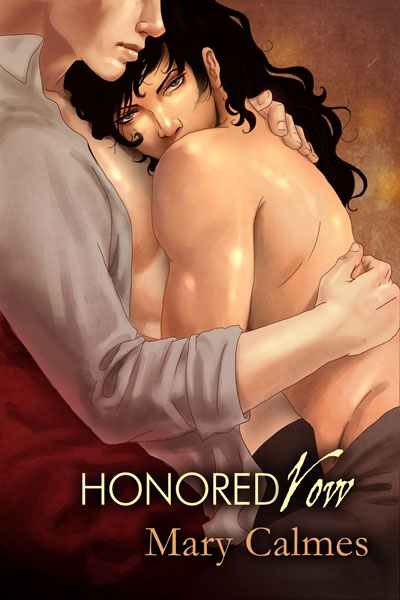 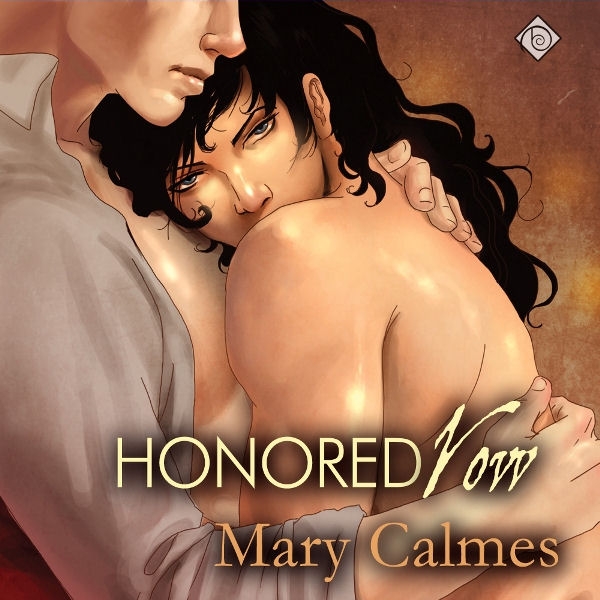 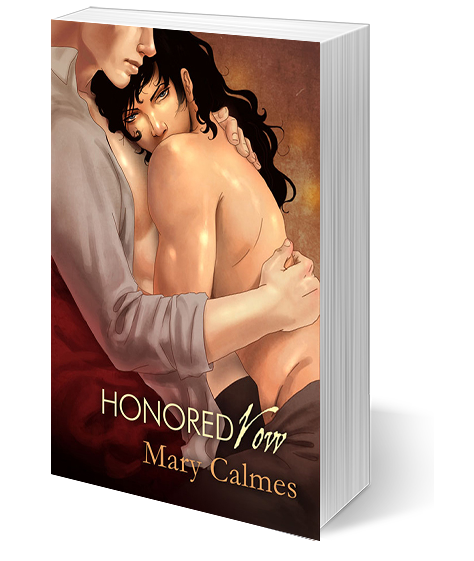