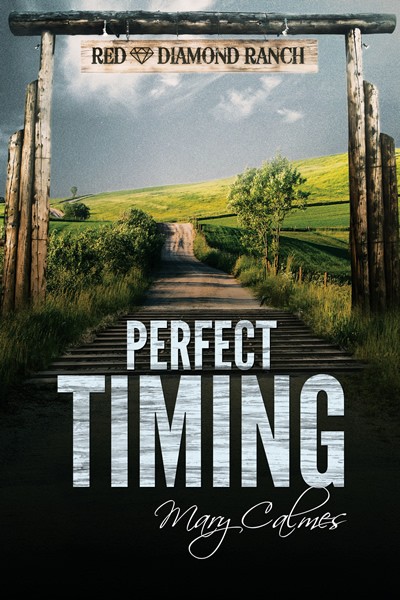 Two years after riding off into the sunset with ranch owner Rand Holloway, Stefan Joss has made a tentative peace with his new life, teaching at a community college. But the course of true love never does run smooth. Rand wants him home on the ranch; Stef wants an exit strategy in case Rand ever decides to throw him out. Finally, after recognizing how unfair he’s being, Stef makes a commitment, and Rand is over the moon.

When Stef gets the chance to prove his devotion, he doesn’t hesitate—despite the risk to his health—and Rand takes the opportunity to show everyone that sometimes life’s best surprises come after the sunset.

When the Dust Settles

Glenn Holloway’s predictable life ended the day he confessed his homosexuality to his family. As if that wasn’t enough, he then poured salt in the wound by walking away from the ranch he’d grown up on to open the restaurant he’d always dreamed of. Without support from his father and brother, and too proud to accept assistance from anyone else, he had to start from scratch. Over time things worked out: Glenn successfully built a strong business, created a new home, and forged a life he could be proud of.

Despite his success, his estrangement from the Holloways is still a sore spot he can’t quite heal, and a called-in favor becomes Glenn’s worst nightmare. Caught in a promise, Glenn returns to his roots to deal with Rand Holloway and comes face-to-face with Mac Gentry, a man far too appealing for Glenn’s own good. It could all lead to disaster—disaster for his tenuous reconnection with his family and for the desire he didn’t know he held in his heart. 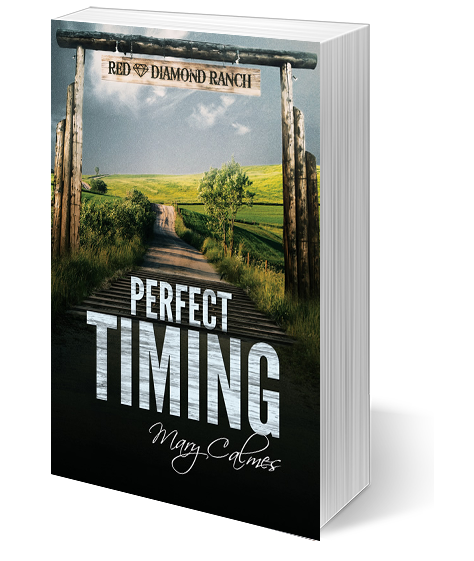