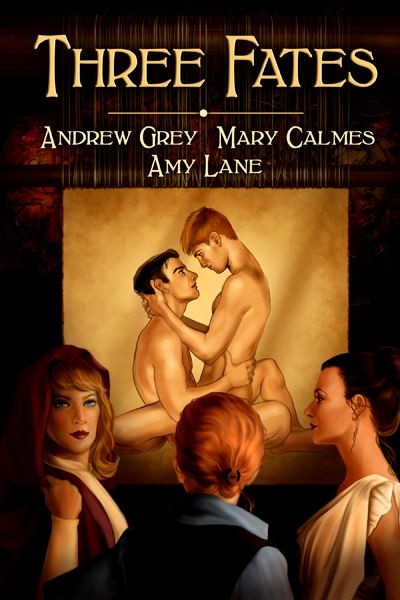 For time immemorial, the goddesses of fate have decided which human threads will shine and which will be cut short. But even the fates have off days. Fate Delivers a Prince by Andrew Grey: Finding love shouldn’t be that difficult for a diplomat’s son, except Cheyenne is part of a grand tradition of werewolves, and a werewolf with a skin condition needs more help than most mortals. When Chay meets the prince of his dreams, it takes Clotho’s intervention to keep him from letting go. Jump by Mary Calmes: When two lovers die, their threads of life are collected instead of scattered, as one of them was the brother of a god. Can the fates reunite two lovers whose threads should have twined together for eternity? Or will Cassidy allow Raza’s interest to pass his pale, mortal self by? Believed You Were Lucky by Amy Lane: The gods’ meddling isn’t always welcome. It’s given Leif good luck but poor fortune, and Hacon a family curse he’s lived in fear of all his life. But when Leif’s good luck saves Hake’s life, Hake has to reevaluate everything he’s ever believed about luck, life, and love. 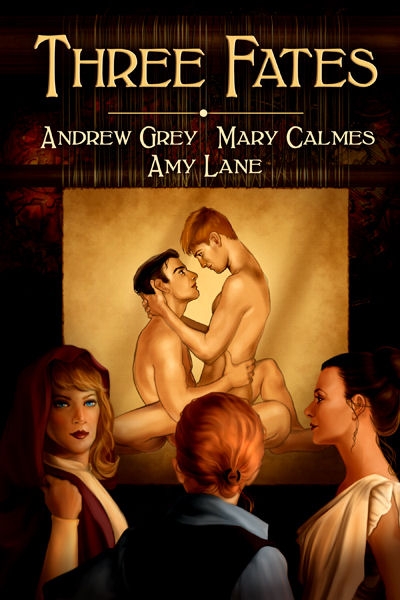 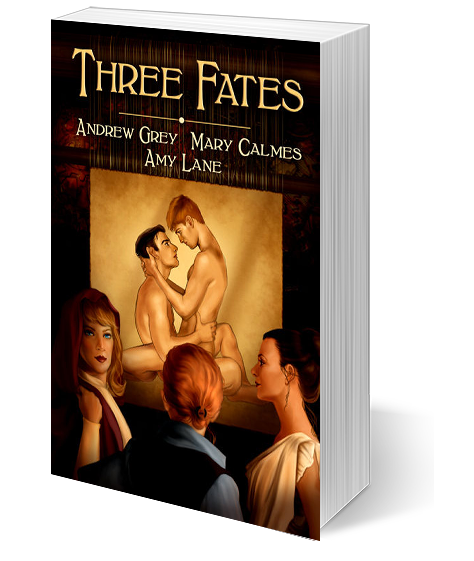