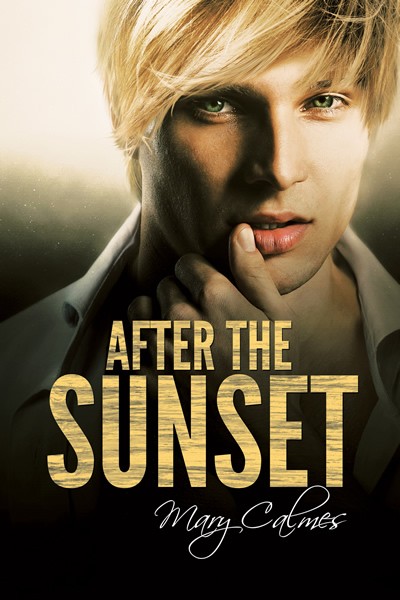 Two years after riding off into the sunset with ranch owner Rand Holloway, Stefan Joss has made a tentative peace with his new life, teaching at a community college. But the course of true love never does run smooth. Rand wants him home on the ranch; Stef wants an exit strategy in case Rand ever decides to throw him out. Finally, after recognizing how unfair he's being, Stef makes a commitment, and Rand is over the moon.

When Stef gets the chance to prove his devotion, he doesn’t hesitate—despite the risk to his health—and Rand takes the opportunity to show everyone that sometimes life’s best surprises come after the sunset. 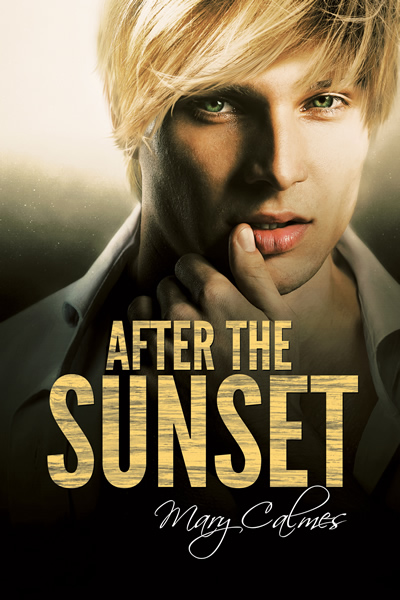 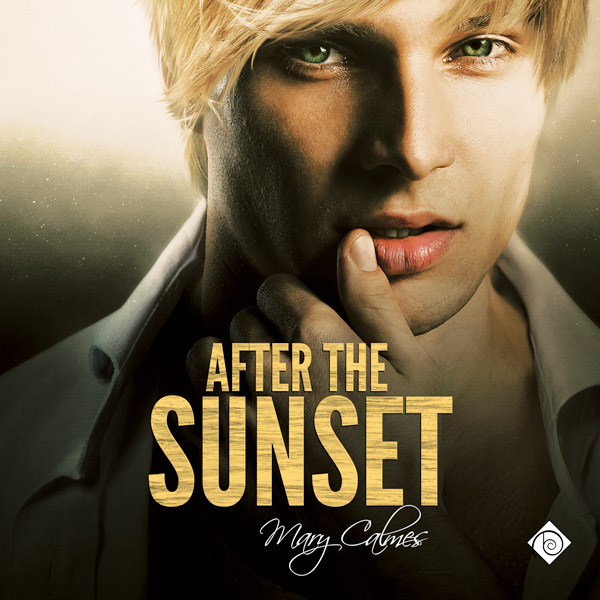