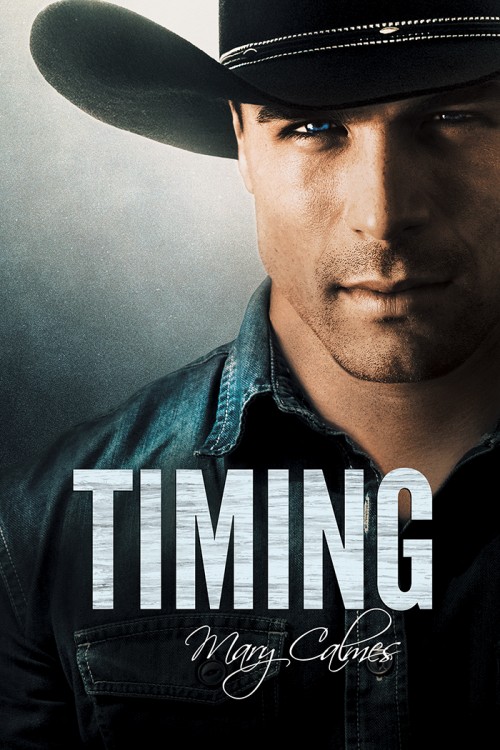 Stefan Joss just can’t win. Not only does he have to go to Texas in the middle of summer to be the man of honor in his best friend Charlotte’s wedding, but he’s expected to negotiate a million-dollar business deal at the same time. Worst of all, he’s thrown for a loop when he arrives to see the one man Charlotte promised wouldn’t be there: her brother, Rand Holloway.

Stefan and Rand have been mortal enemies since the day they met, so Stefan is shocked when a temporary cease-fire sees the usual hostility replaced by instant chemistry. Though leery of the unexpected feelings, Stefan is swayed by a sincere revelation from Rand, and he decides to give Rand a chance.

But their budding romance is threatened when Stefan’s business deal goes wrong: the owner of the last ranch he needs to secure for the company is murdered. Stefan’s in for the surprise of his life as he finds himself in danger as well. 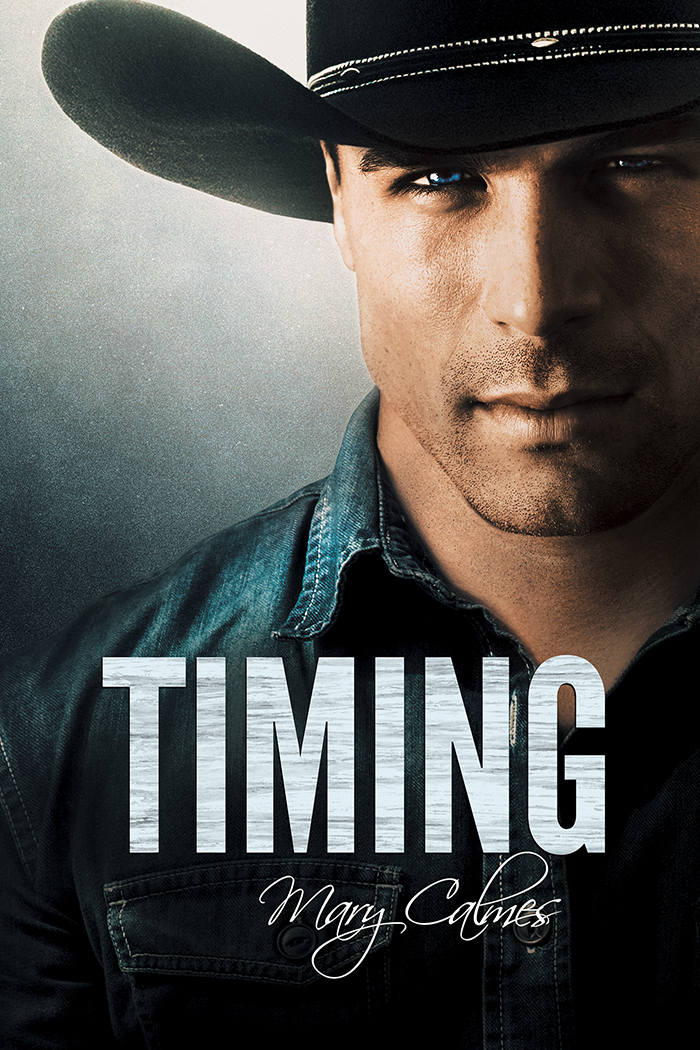 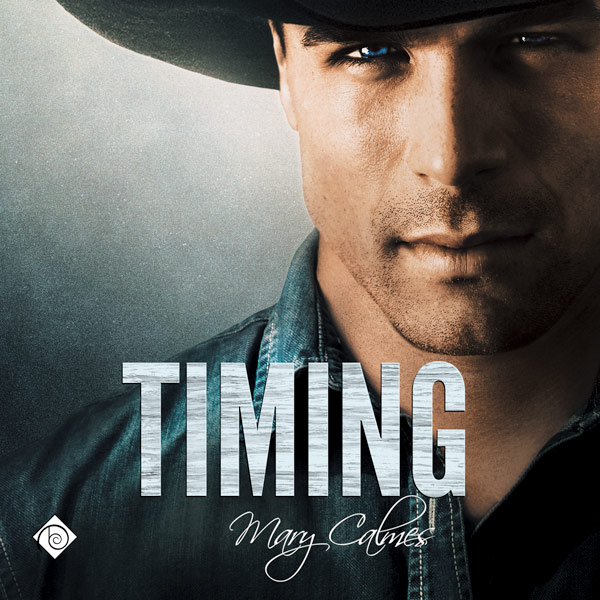 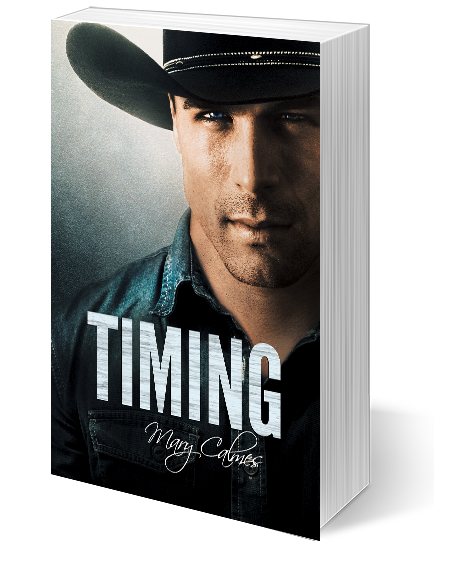