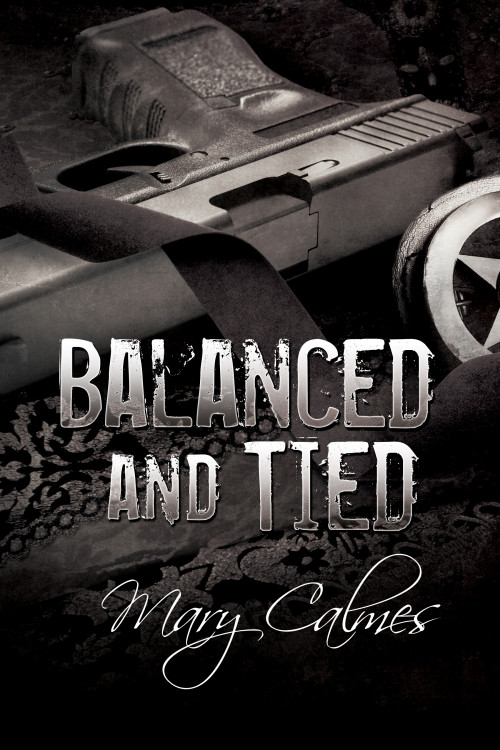 Deputy US Marshal Eli Kohn is doing fine. As the Director of Public Affairs for the Northern District, he represents the USMS in Chicago and that suits him. Yes, it’s wearing to always be on, to smile and wave even in the face of adversity, but he’s good at his job, and no one ever sees him sweat. His personal life, though, has been stagnant, and that doesn’t seem likely to change. But that’s fine too. Eli would much rather spend his free time with his best friend Cel. And lately, when they’re not together, he’s been missing him more and more…

Celso Harrington, principal dancer with the Chicago Ballet Company, has been feeling adrift, yearning for someone to be there for him, to ground him. Strange to find that anchor in a man who caught bad guys for a living. Celso is all about art and beauty; Eli is all about safety and public service. They could not be more different, yet from the moment they met, it felt like they’d known each other forever.

They are exactly what the other needs, and Celso would love them to be more than friends, but he can’t jeopardize what they have, and Eli’s too stuck inside his own head. When events threaten to unravel their carefully built haven, they each must take a chance on the other or risk losing everything. 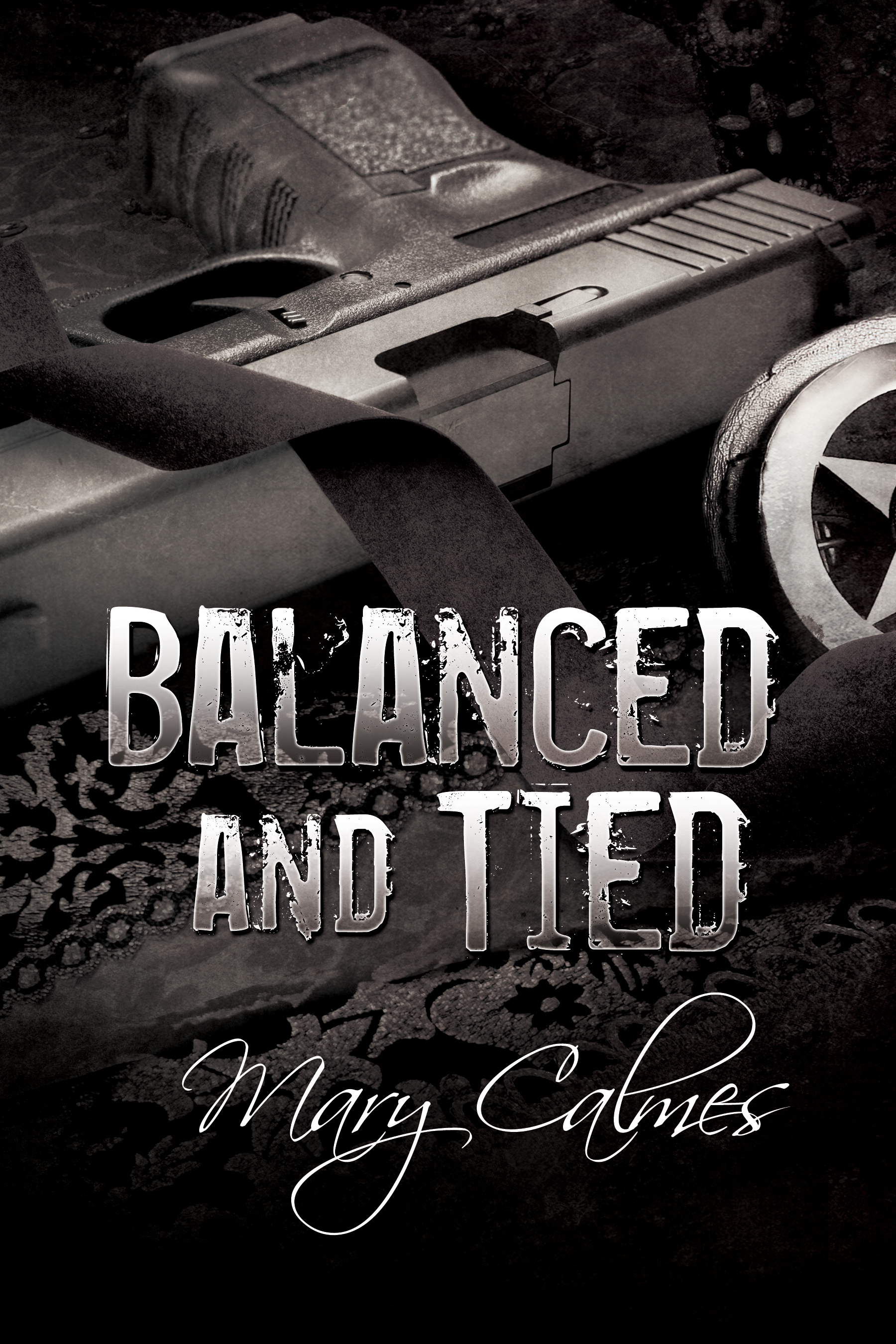