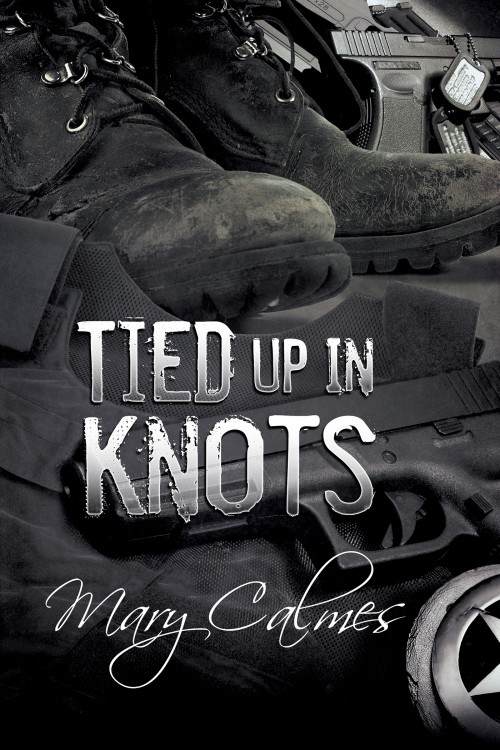 Tied Up in Knots

Miro Jones is living the life: he’s got his exciting, fulfilling job as a US deputy marshal, his gorgeous Greystone in suburban Chicago, his beloved adopted family, and most importantly, the man who captured his heart, Ian Doyle. Problem is, Ian isn’t just his partner at work—Ian’s a soldier through and through. That commitment takes him away from Miro, unexpectedly and often, and it’s casting a shadow over what could be everything Miro could ever dream of.

Work isn’t the same without Ian. Home isn’t the same, either, and Miro’s having to face his fears alone… how to keep it together at the office, how to survive looming threats from the past, and worst of all, how to keep living without Ian’s rock-solid presence at his side. His life is tied up in knots, but what if unknotting them requires something more permanent? What would that mean for him and Ian? Miro’s stuck between two bad choices, and sometimes the only way to get out of the knot is to hold tight to your lifeline and pull. 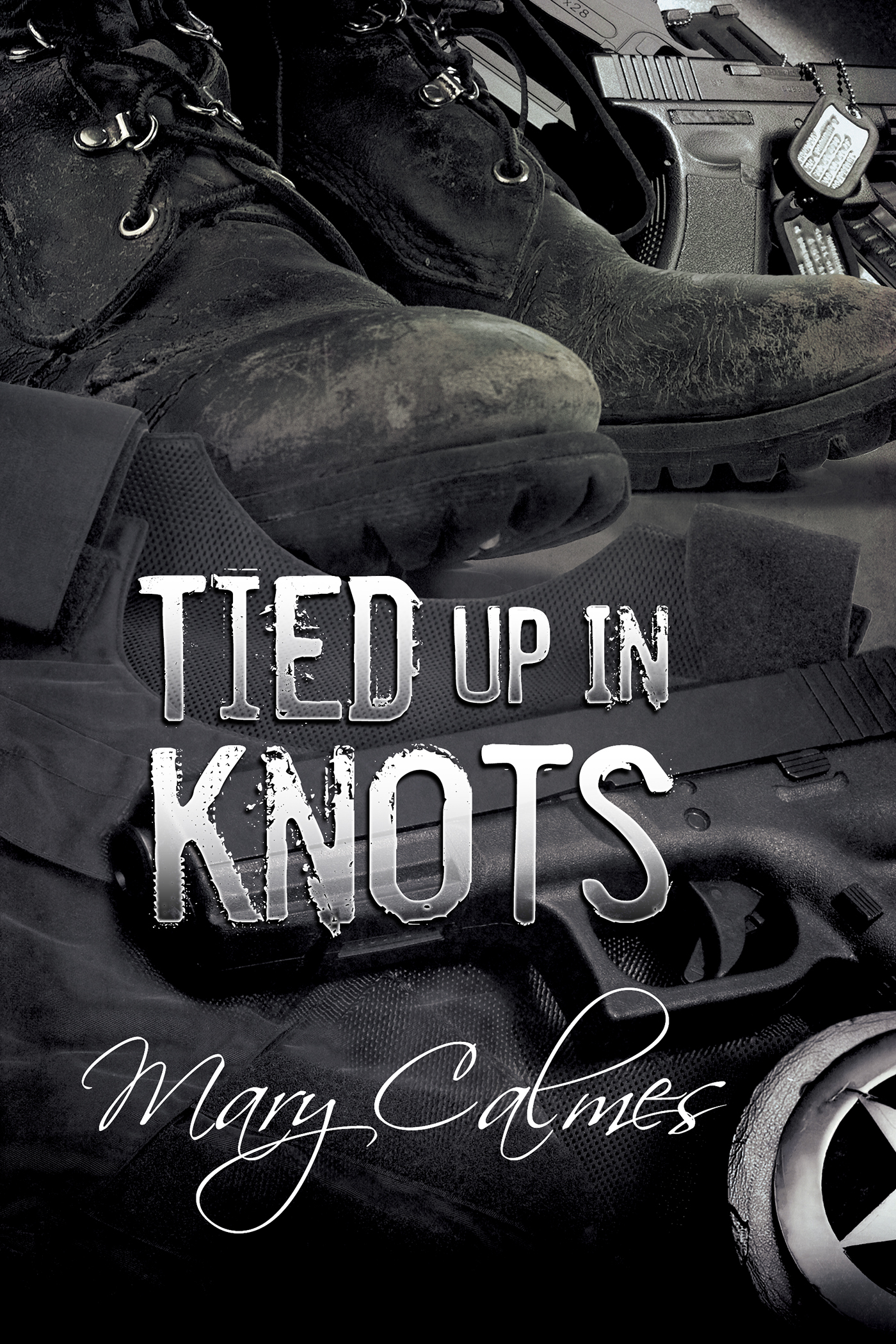 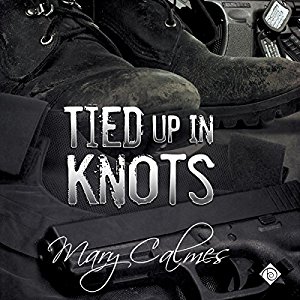 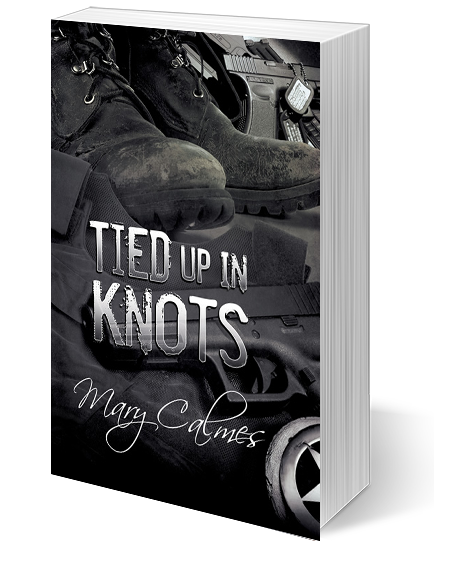