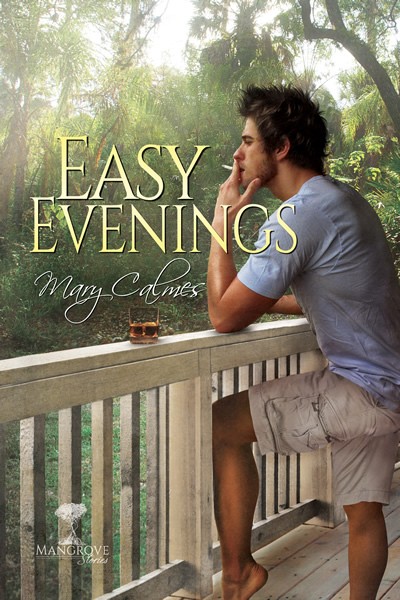 Lazlo Maguire doesn’t do relationships—he does transactions. Six months of the year, he’s an expensive rent boy in Manhattan, and he moves so fast that settling down could not, would not, ever enter his mind… except for once. Britton Lassiter he meets man to man, not as hustler and mark, and it’s too good to be true when the lawyer wants to keep Lazlo even if he has to share him with the job.

But Lazlo has his reasons to walk away from the man he’s grown to love. The other six months of the year, he is laid-back Laz, a shopkeeper in the sleepy coastal town of Mangrove, Florida, where the artist he never allows himself to be in the Big Apple shines through. He lives for his time by the ocean, the place he hides his secrets and nurses his broken heart.

Then fate intervenes, and Laz gets the surprise of his life when he spies Britton in Mangrove—but it’s not meant to be… not until Britton sees the change in him and wants to be a part of Laz’s new life so that every evening can be easy… together. Hopefully the secrets that tore them apart won’t come back to haunt them. 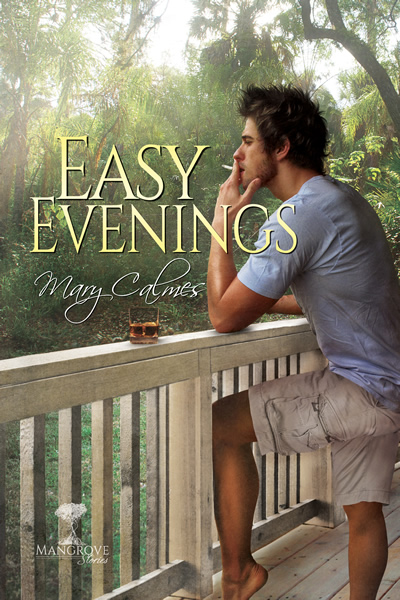 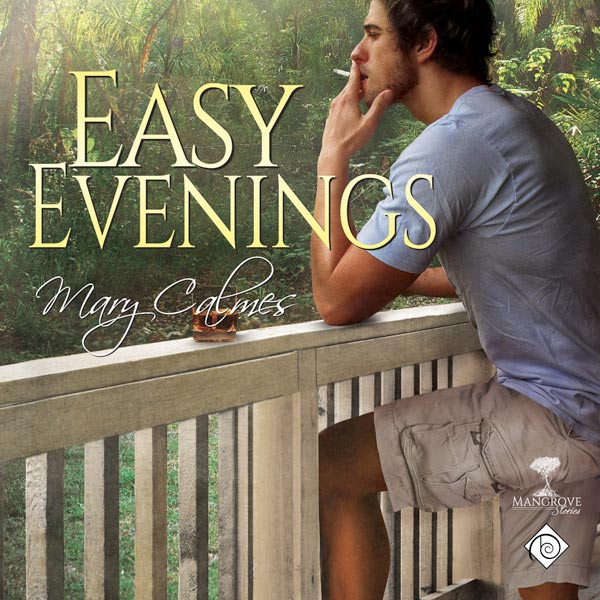