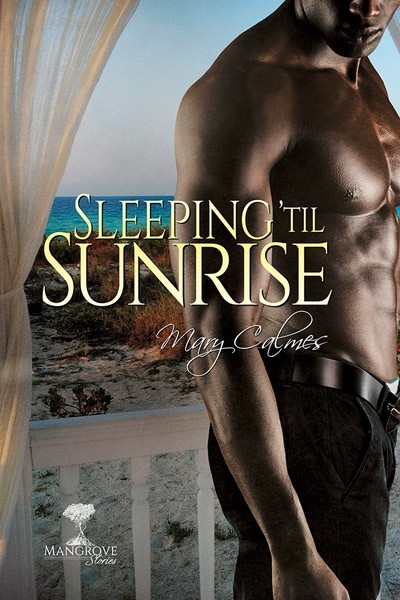 Everyone in Mangrove, Florida, knows Fire Chief Essien Dodd is a saint. He took care of his ex-wife until she died, is raising his teenage daughter alone, and is the kind of man who pulls kittens from trees. All in all, the man’s a catch. But Roark Hammond has sworn off getting involved with a man who’s been hurt before because he can’t guarantee he won’t hurt his prospective love again. If only he could get Essien out of his mind long enough to focus on anyone, or anything, else.

Strong emotions are in play. Essien is lonely but determined to focus on Ivy; Ivy wants her father to have a new life so much that, to his horror, she’s trying to find him a man; and Roark is so scared of the present and past, he won’t allow himself to commit. To have any chance of sleeping ’til sunrise and greeting each new day together, Essien and Roark will have to rethink how they’re living their lives and focus on what’s most important. 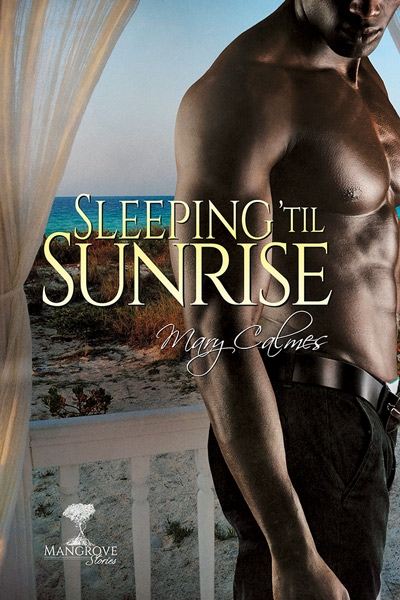 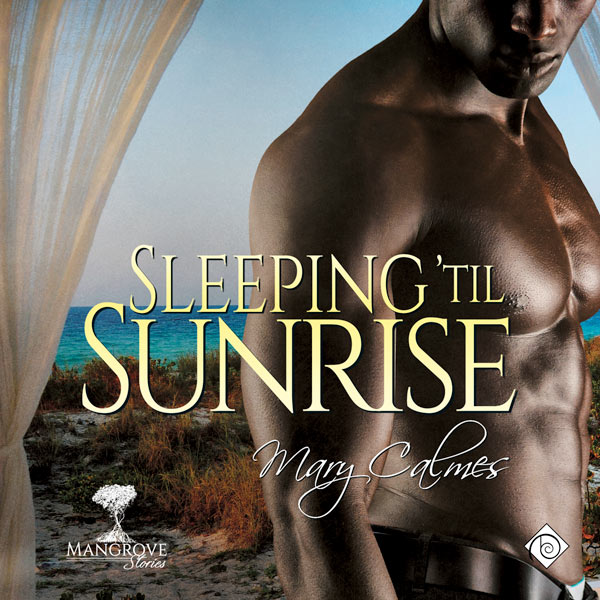