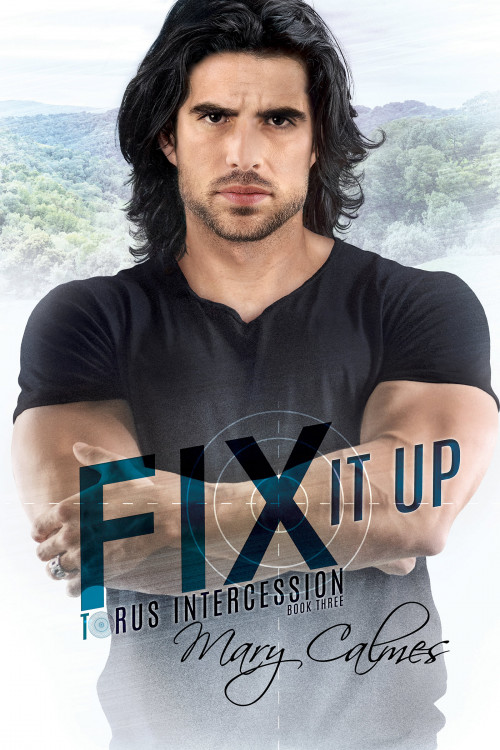 How will a man who doesn’t believe in fairy tales ever hope to recognize when he’s found the love of a lifetime?

Locryn Barnes knows what it means to be a fixer for Torus Intercession. Torus is the place that people in need turn to for everything from bodyguards to chaperones, and God knows Loc is the kind of man who’d rather play human shield against a bullet than spend even a moment of his life as a glorified babysitter. Which is why he tells a prospective client, in no uncertain terms, that he’s not the right fixer for the job when Torus is tapped to play what amounts to a life coach for a spoiled, burned out, fresh-out-of-rehab rock star.

Nick Madison has been living on the edge since he was seventeen—drugs, booze, men, women . . . you name it, Nick has done it. Now, at twenty-six, aimless and on the verge of losing everything, he can’t seem to give a damn. When he wakes up one afternoon, hungover and strung out, to find a stranger in his house ordering everyone around like he owns the place, Nick is sure he’s woken up in his own little corner of purgatory. When he realizes why Locryn Barnes has invaded his life, Nick is determined to prove he doesn’t need anyone’s help, least of all from the walking, talking definition of infuriating.

Through weeks of recovery, of rebuilding his life and facing his past, Nick comes to realize that Loc is not the enemy. Nick has met every challenge and is finally ready to spread his wings and fly, but not alone, which means another daunting challenge to face. Now, Nick needs to convince the fixer that the rock star is his happily-ever-after. Which could prove to be Nick’s biggest challenge yet. 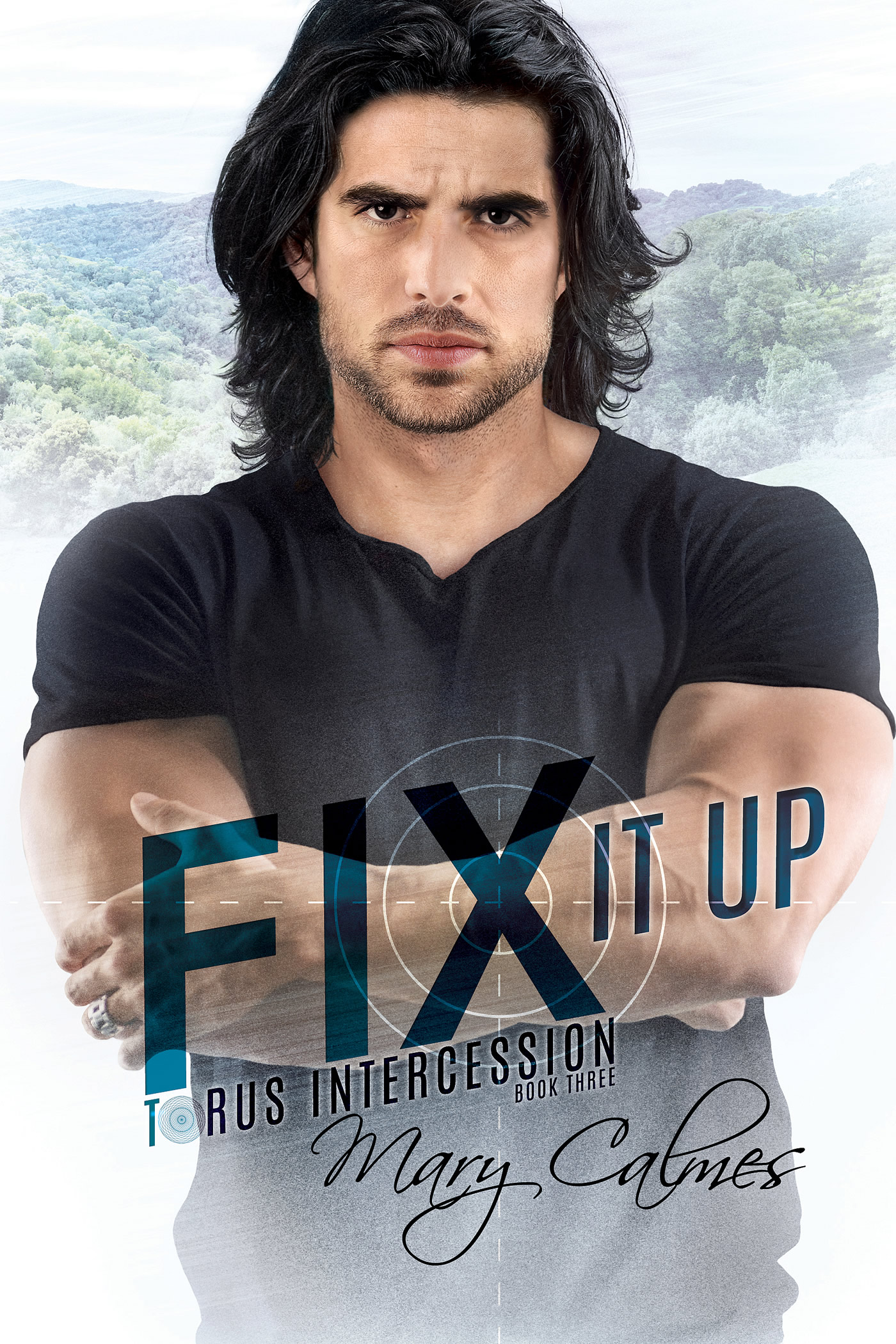 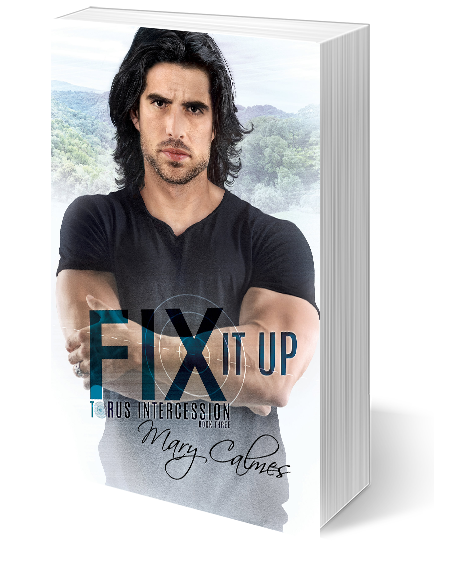