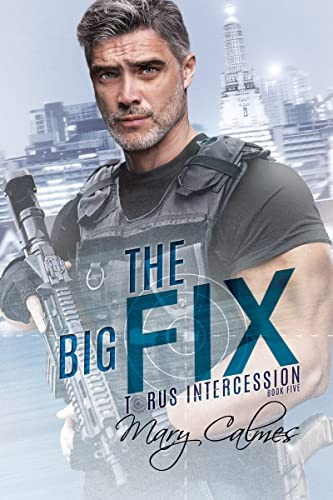 Jared Colter, the head of Torus Intercession, has a secret life he left behind, one that only his closest confidants know about. Normally, the past keeps its secrets, but not this time. Old ghosts come calling to the very doorstep of his new life, when Owen Moss, the person closest to him, goes missing. A carrot left dangling to lure Jared out and into the hands of an unknown enemy.

Owen Moss was once a scared, orphaned boy saved by Jared, but he’s no longer a child even if Jared is having trouble seeing him that way. He’s thirty-two now, in love with Jared, and as Jared’s obliviousness keeps butting up against Owen’s desire, the tension between them keeps escalating. Something has to give, and soon.

With a bounty on his head, Jared races through the brutal underworld of Southeast Asia, in search of Owen. It’s a maze of treachery and murder, where one false move means death. The answer is tied to the man Jared used to be, taking him into the heart of the lion’s den, where he’s forced to face the darkest questions about himself to save the man he loves. 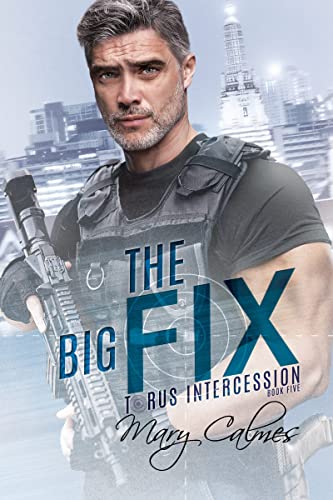