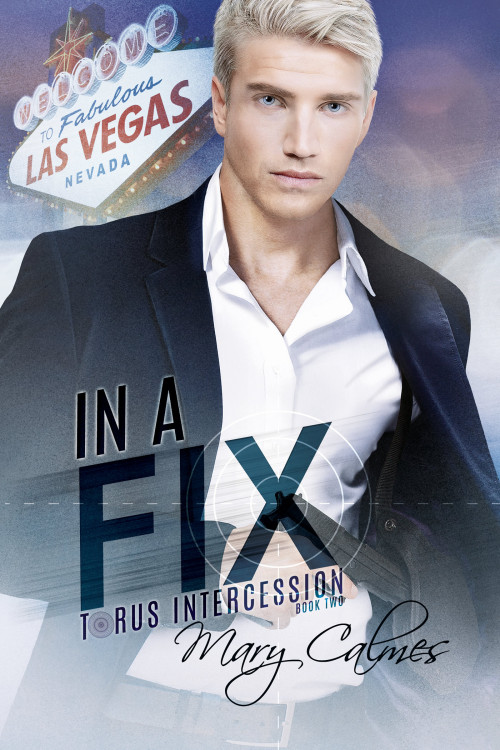 Croy Esca is a fixer at Torus Intercession, paid to guard, advocate for, and help those in need of the services his boss, Jared Colter, provides. But that doesn’t mean he’s willing to expend the energy to invest himself in the people he’s assigned to help. Professionally, Croy goes in, gets the job done, and doesn’t allow for anything that might resemble interest—which mirrors the way he handles his personal life as well. He’s been described as aloof, apathetic, and incapable of feeling anything approaching empathy despite his boss’s continual mentoring.

Those lessons aren’t easily learned, though, when you’ve been taught that you’re expendable.

When Croy is assigned to act as bodyguard to a billionaire during a long weekend trip to Las Vegas, he expects another in and out job made all the more tedious by the company he’ll be keeping, and his loathing of Sin City. What he ends up with, however, is far more than he bargained for.

FBI Special Agent Dallas Bauer is good at what he does, some might even say he’s consumed by his work, to the point of insomnia and at the cost to anything resembling a full life. Hit it and quit it is Dallas’s grind. Then Croy Esca comes crashing into his life, and it doesn’t take long before he’s struck by how desperate he is to make sure the fixer doesn’t become the one that got away.

When Croy’s assignment evolves into something so much more dangerous and complicated than he could have ever predicted, and his and Dallas’s lives collide, the fixer finds himself in a fix. One Croy is not altogether sure he wants to escape. 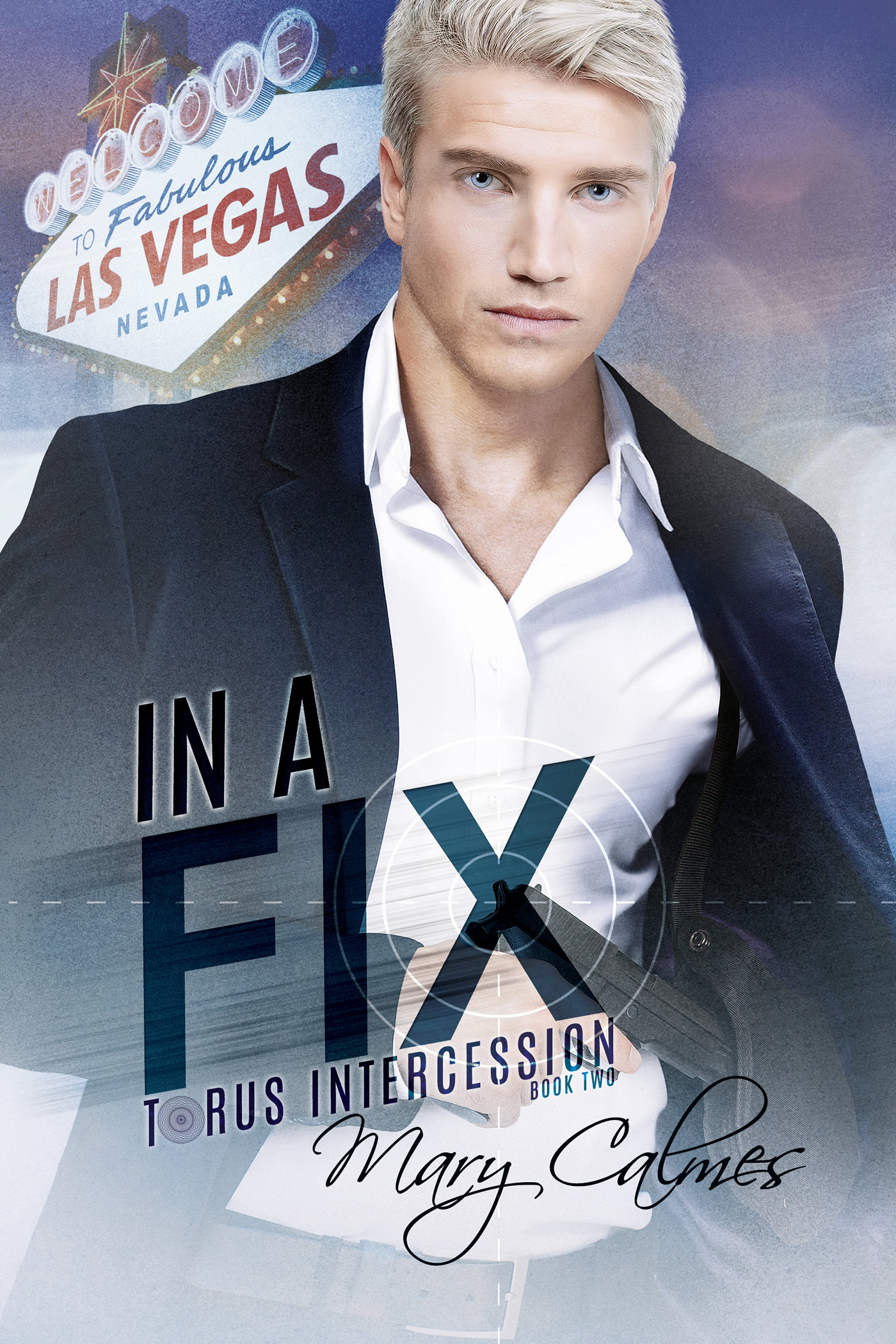 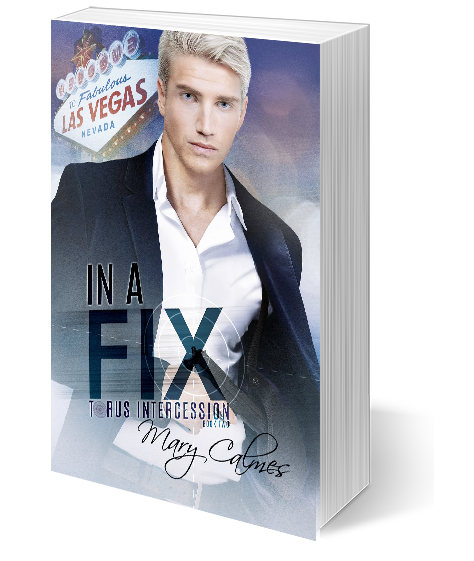