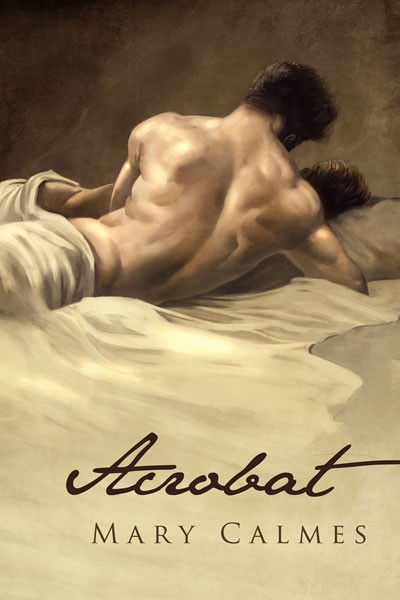 Forty-five-year-old English professor Nathan Qells is very good at making people feel important. What he’s not very good at is sticking around afterward. He’s a nice guy; he just doesn’t feel things the way other people do. So even after all the time he’s spent taking care of Michael, the kid across the hall, he doesn’t realize that Michael’s mob muscle uncle and guardian, Andreo Fiore, has slowly been falling in love with him.

Dreo has bigger problems than getting Nate to see him as a potential partner. He’s raising his nephew, trying to leave his unsavory job, and starting his own business, a process made infinitely more difficult when a series of hits takes out some key underworld players. Still, Dreo is determined to build a life he can be proud of—a life with Nate as a cornerstone. A life that is starting to look like exactly what Nate has been seeking. Unfortunately for Dreo—and for Nate—the last hits were just part of a major reorganization, and Dreo’s obvious love for Nate has made him a target too. 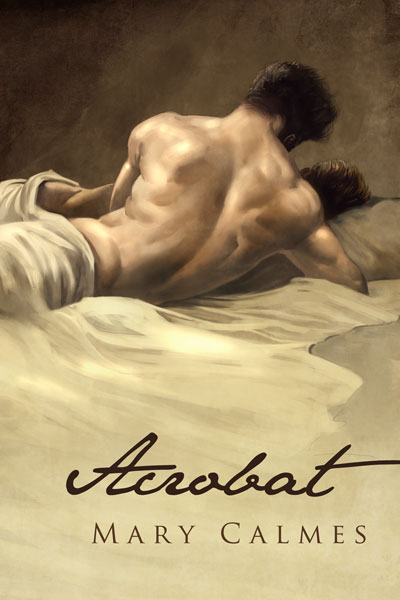 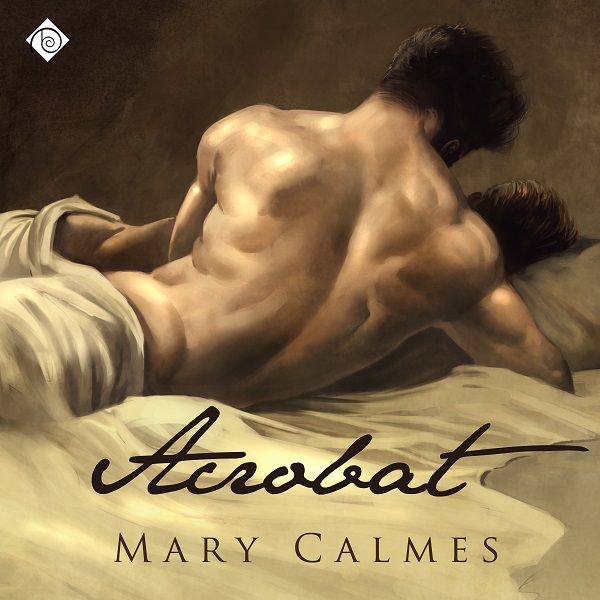 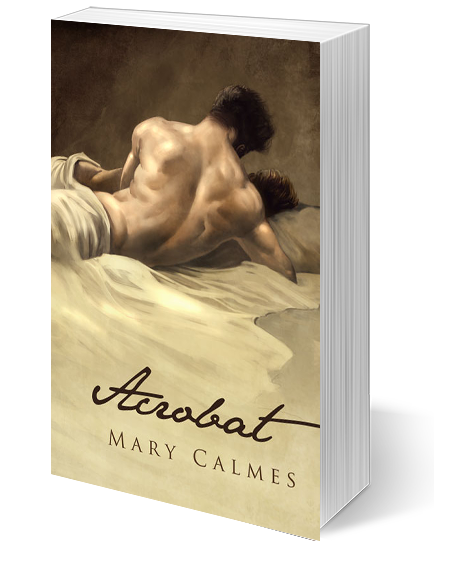