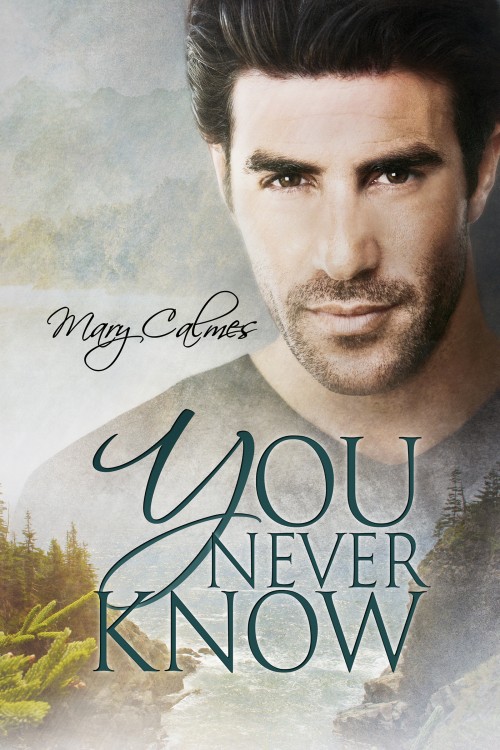 Hagen Wylie has it all figured out. He’s going to live in his hometown, be everybody’s friend, and rebuild his life after the horrors of war. No muss, no fuss is the plan. He’s well on his way until that all changes when he finds out his first love has come home too. Hagen says it’s no big deal, but a chance encounter with Mitch Thayer’s two cute sons puts him directly in the path of the only guy he’s never gotten out of his head.

Mitch returned for three reasons: to raise his sons where he grew up, to move his furniture business to where it will thrive, and to win Hagen back. Years away made it perfectly clear that the young man he loved in high school is the only one for him. The problem? He left town and Hagen went off to war, and they have not talked since.

Mitch needs to show Hagen he’s grown up and isn’t going to let go if Hagen’s going to trust him again. It’s going to take more than a simple “Hey, honey, I’m home.” They could have a new chance at love… but Hagen is insistent he’s not diving into a relationship with Mitch again. Then again, you never know. 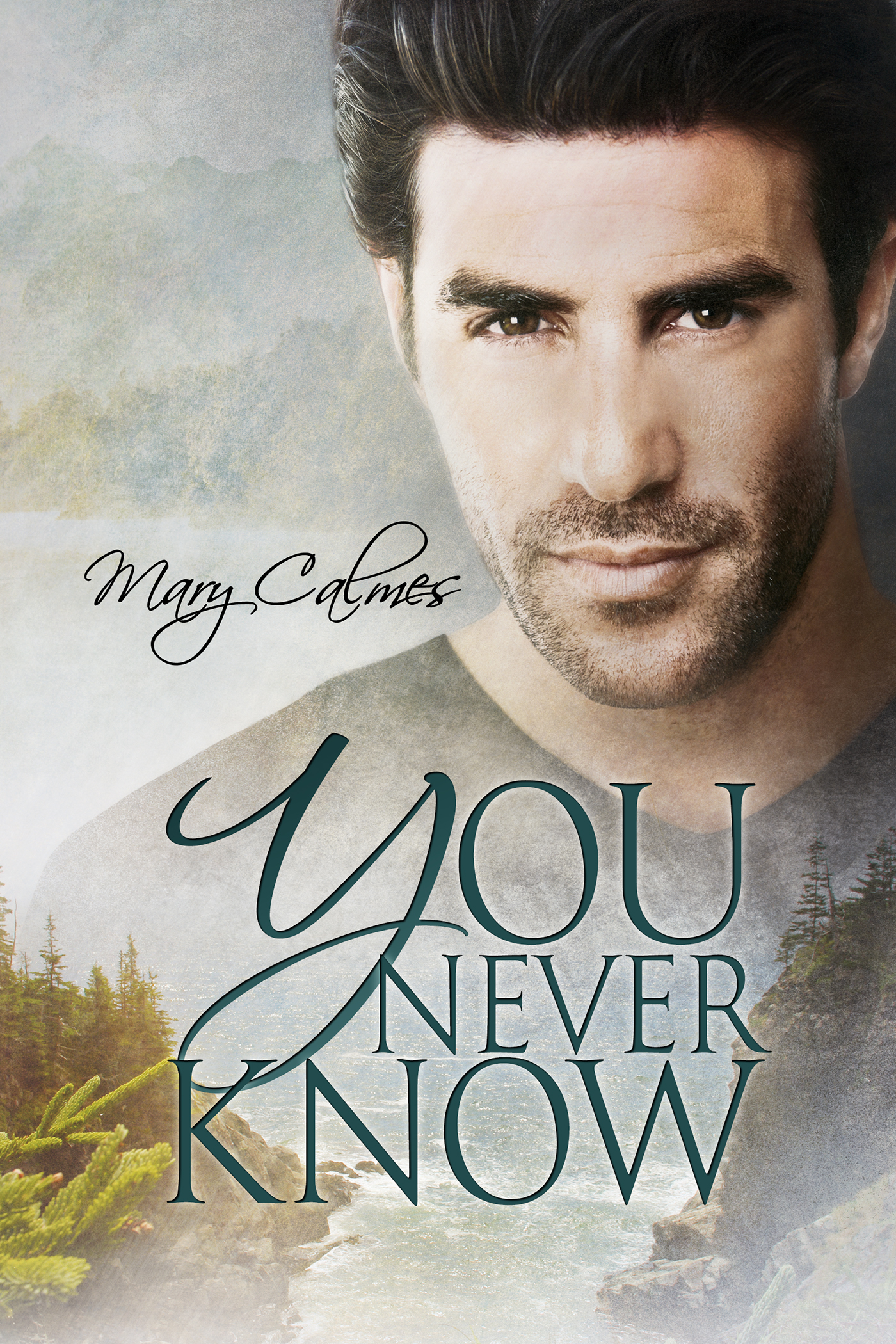 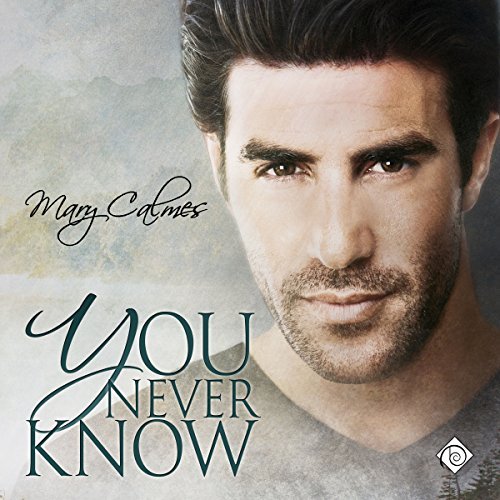 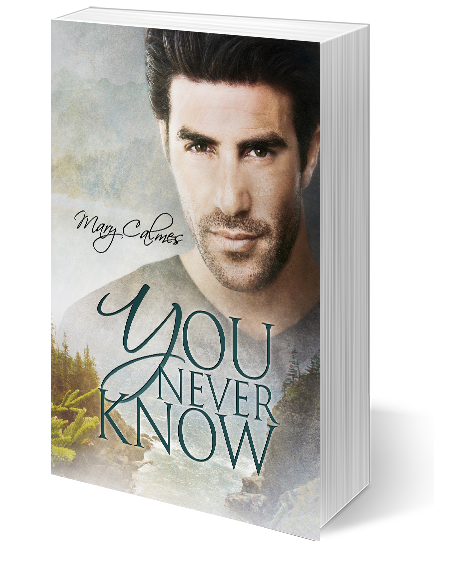