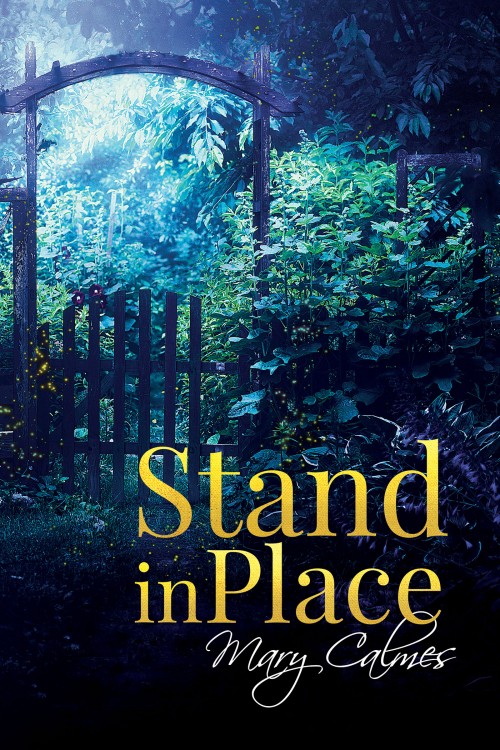 One summer won’t be enough….

Kaenon Geary was done fighting the small minds in his sleepy Texas town when he made his escape and never looked back. But now, for the first time in more than a decade, he’s returned to Braxton to spend the summer with his beloved grandmother—her final summer—and no longer recognizes the home he’d left behind all those years ago.

Everything but the man he’s never stopped wanting.

Brody Scott was the local football hero who became a gridiron champ, but he retired from the fast lane to forge a new life as the Chief Constable of Braxton. He longs to put down roots in the community he is now sworn to protect. Though he’s not at all sure he can protect his heart from the quiet, earnest boy he once knew. The boy who has come back a man.
Starting something would be a mistake. Kaenon plans to fly away at summer’s end, but his love is something Brody desperately wants to have…and to keep. Their days together are numbered. Unless some simple hometown magic can make all the right things bloom and show them the true definition of love. 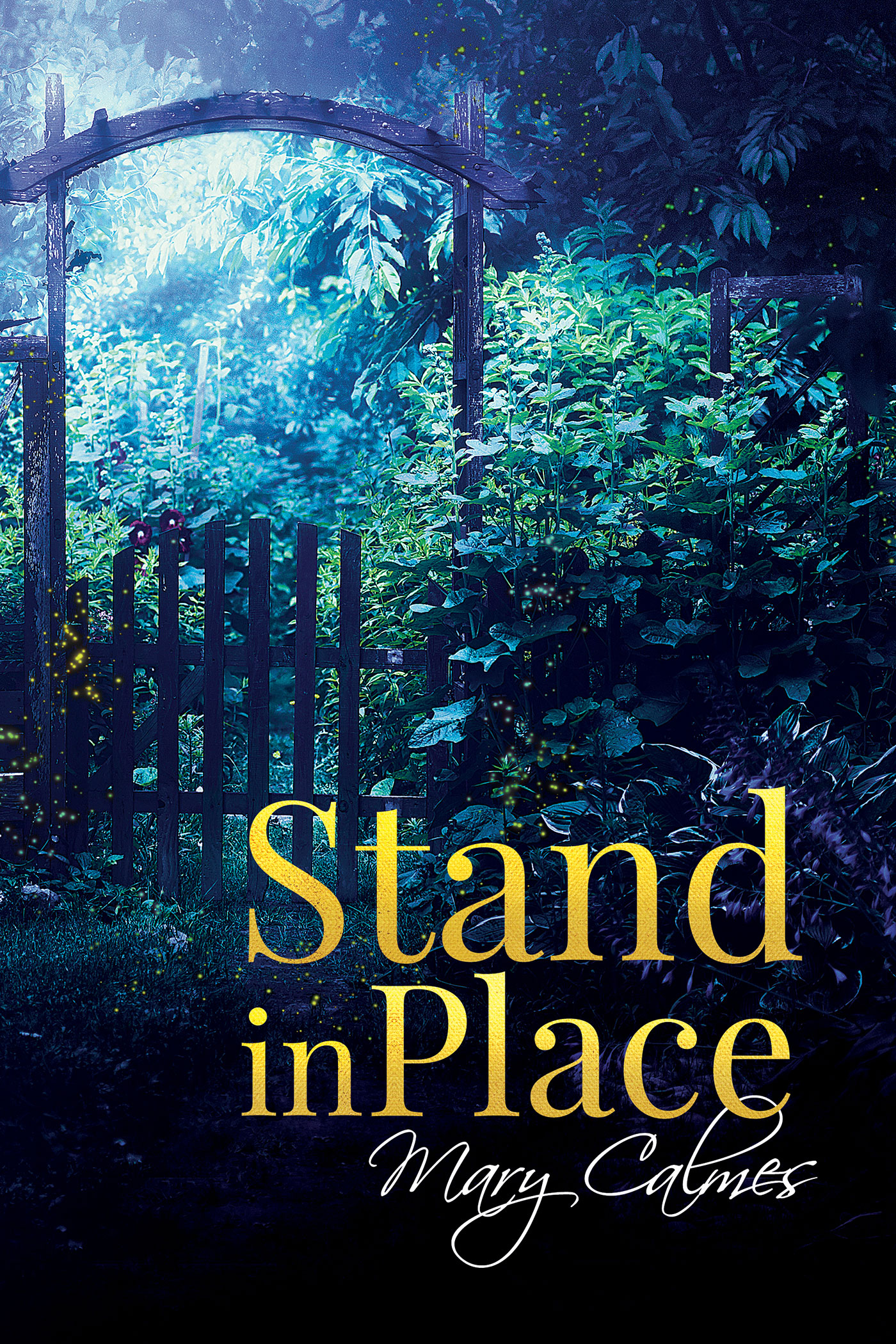 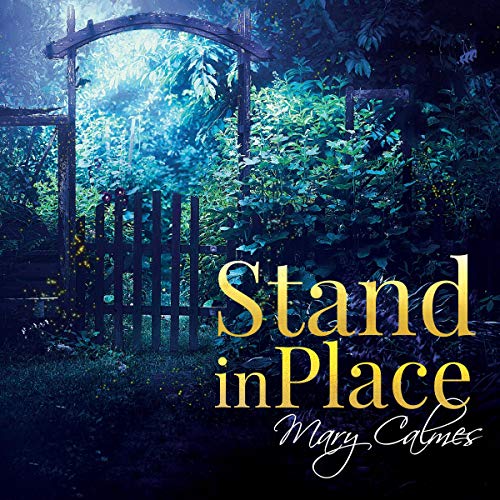 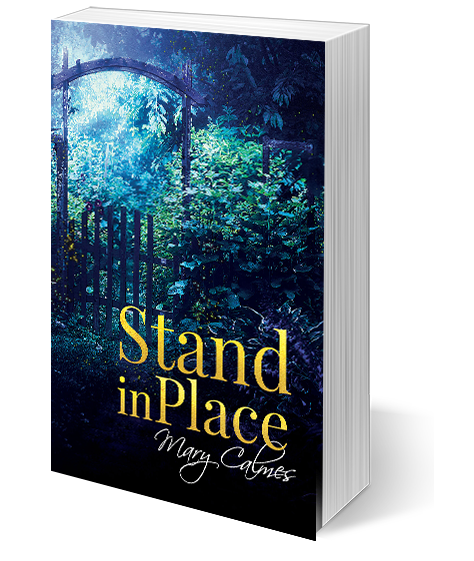