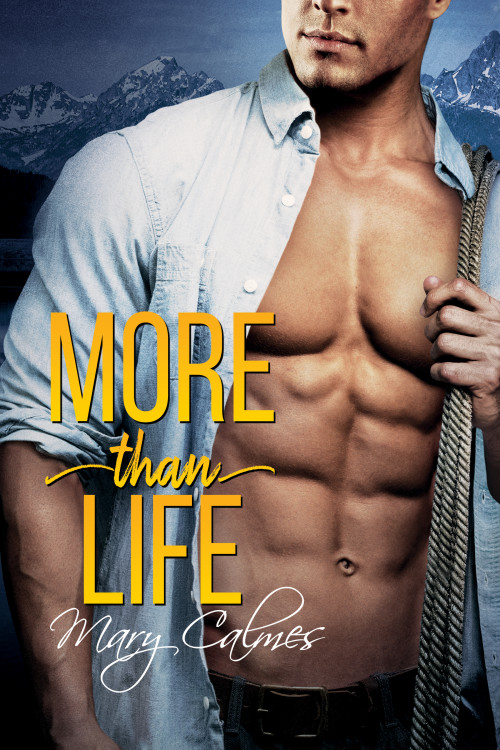 Hart Jarrett was only supposed to be passing through Jackson Hole, Wyoming. He wasn’t supposed to get involved, no emotional entanglements to tie him down. Setting down roots was never part of the plan, not until he opened himself up to love. Too bad the man he bet on bailed and left Hart holding the ranch. There were two choices after that: run away, or stay and build something real from nothing.

Nearly six years later, Hart has created a home and a life he never expected, with the help of his best friend and foreman, Morgan Brace. The ranch is thriving thanks to its loyal men and strong ties to the community. But there’s a snake in the garden, and it takes many forms. There’s a dead man on Hart’s property, a man he knows, and the questions are piling up. As if that weren’t enough, his ex has reappeared out of the blue, with plans to reclaim what he willingly gave.
And, to make matters worse, it appears Morgan is finally taking his dating life seriously.

Everything Hart has built is unraveling.

The life Hart wants doesn’t work without Morgan in it. Imagining a future without Morgan, him turning elsewhere for love and coming in second to someone else in Morgan’s heart—as well as his bed—is almost unbearable. So maybe, just maybe, the answer lies in Hart confessing that he loves Morgan more than life itself.
If Hart gambles and loses, will he even still want the life he’s worked so hard to build? 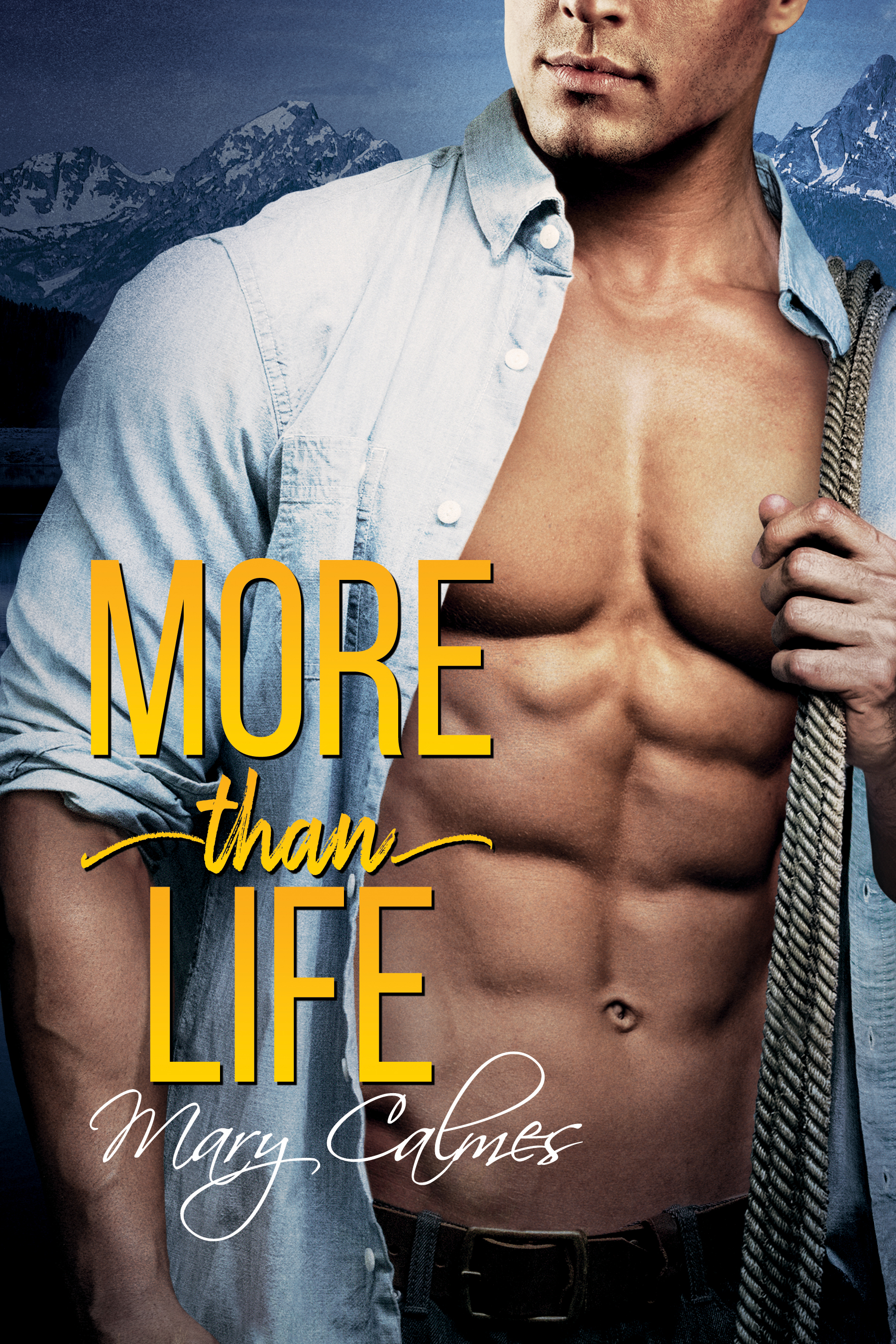 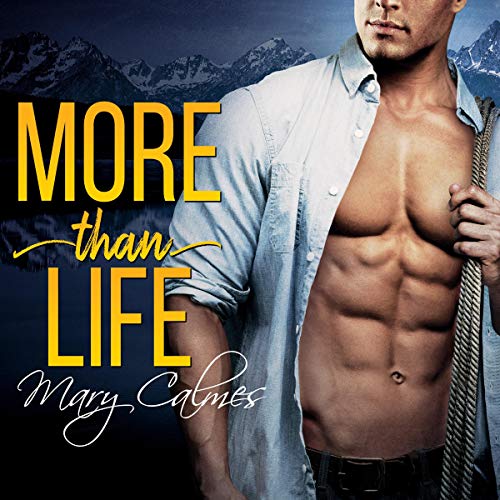 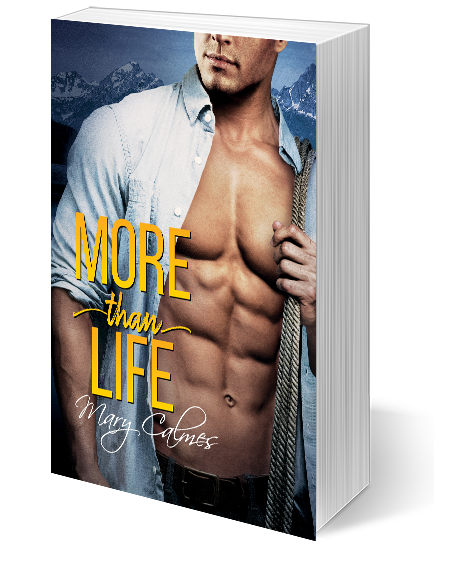