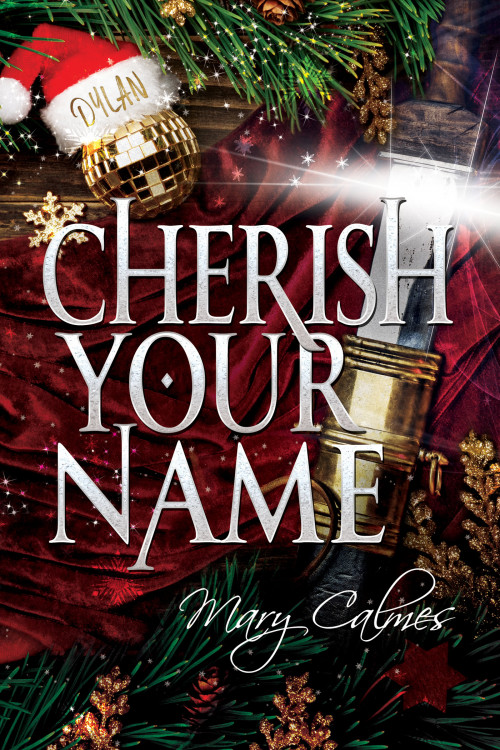 As a warder, Malic Sunden knows hell—it’s in the job description—but that was before he agreed to spend the holidays with his hearth’s family.

Turns out that decision will be a special kind of hell all its own.

Malic loves Dylan, without question. But the Shaws, Dylan’s family, they’re another story altogether. It seems the warmth of the season doesn’t extend to their son’s much older boyfriend. They think Malic is a cradle-robber and that Dylan can’t possibly be serious about this relationship, especially when they see their son spending much more time with his friends than he does with Malic.

Knowing that he’s been excluded and will have to confront some truths with Dylan sooner rather than later, Malic retreats, offering to do odd jobs around the house, anything that will keep him from having to interact with the family. When he meets Brad, the guy next door, it gives Malic an excuse to have a little fun of his own. But Brad may have more than a friendly night out in mind. And Dylan has a few opinions about that.
The bond between a warder and his hearth is sacred, it is soul deep. As Malic is pulled into a web of danger and deceit, the one thing that will save him, the only thing, is the name of the man he cherishes. 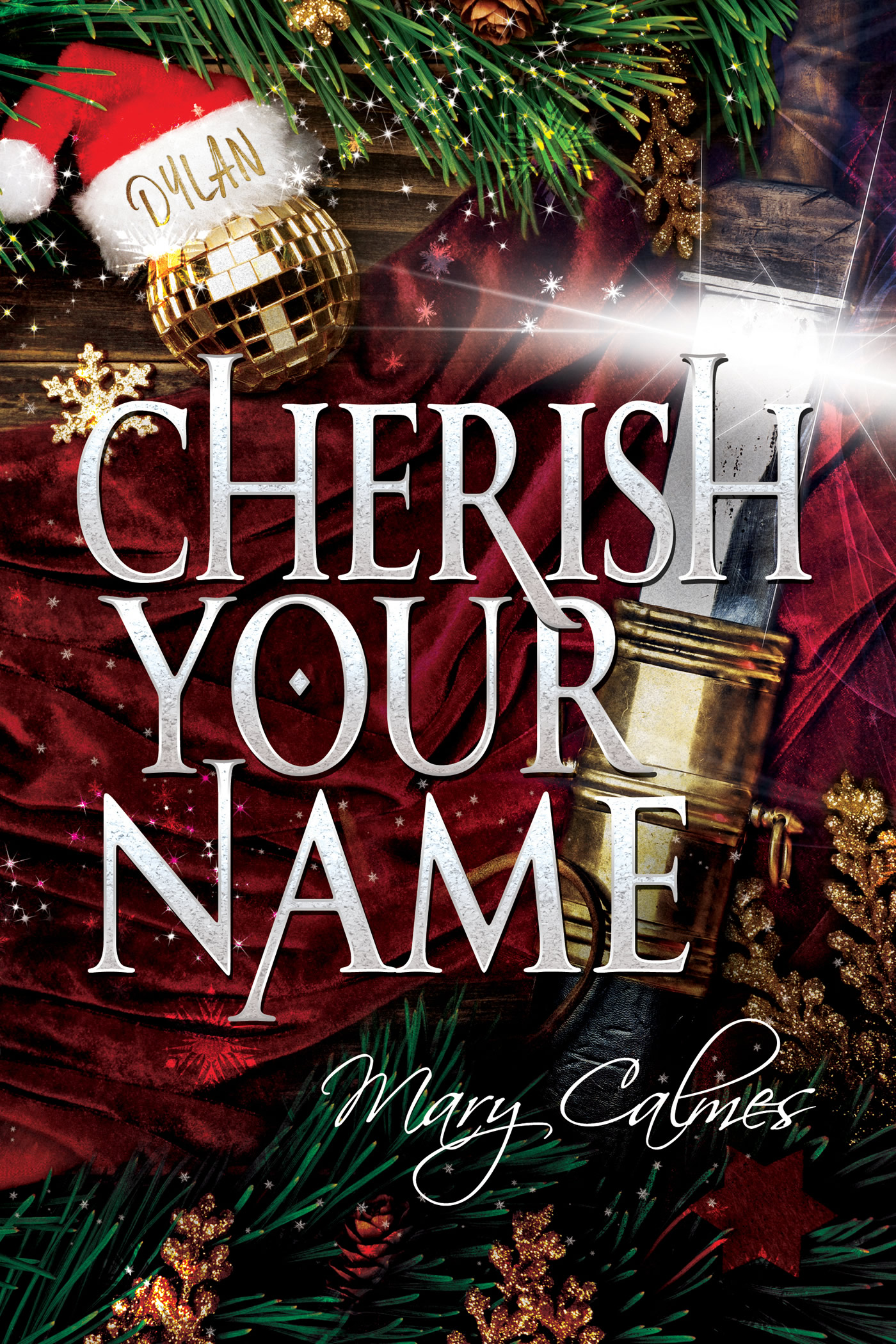 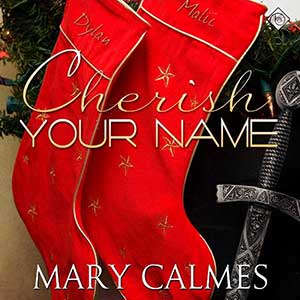