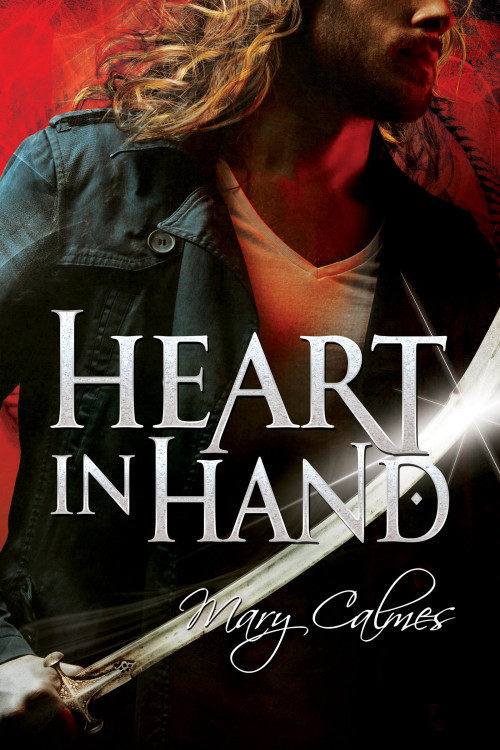 Simon Kim is very much in love with Leith Haas, but Leith is a Warder. His job—hunting demons—is dangerous and important, and Simon doesn’t want to distract the man he loves more than life with the small stuff. But he doesn’t quite get that when a Warder takes a Hearth, the Warder gives his heart without reservation. When Leith claimed Simon, Leith bared his soul, leaving himself vulnerable before the only man he’s certain he’ll ever love.

When Simon is sucked further into Leith’s perilous world—and into an alternate dimension—Simon realizes that the only strength he can give his Warder is the strength of his love. Can Simon sacrifice the control he has come to treasure for the man who already owns his soul? 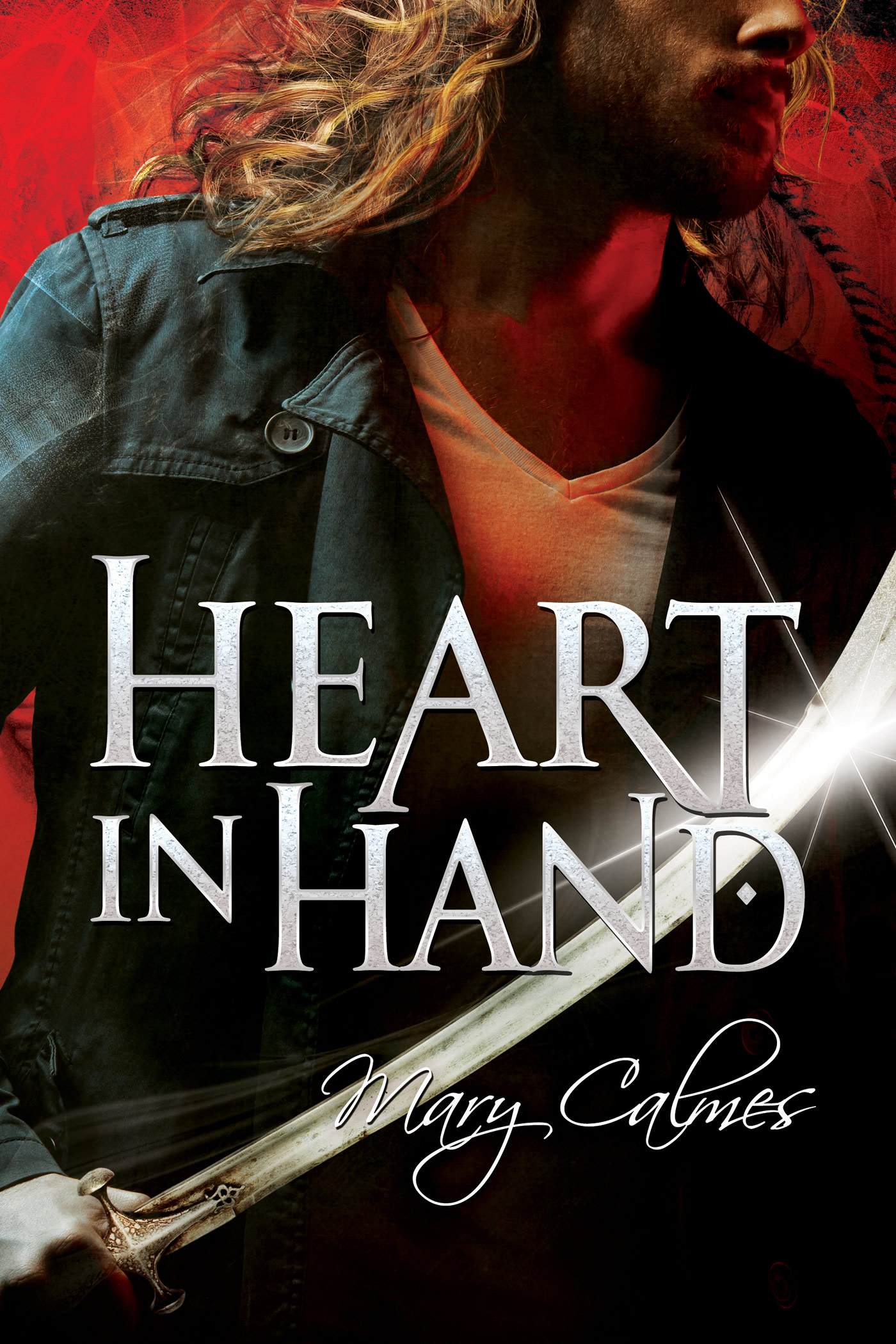 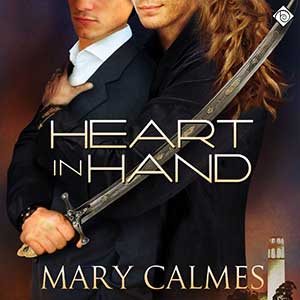