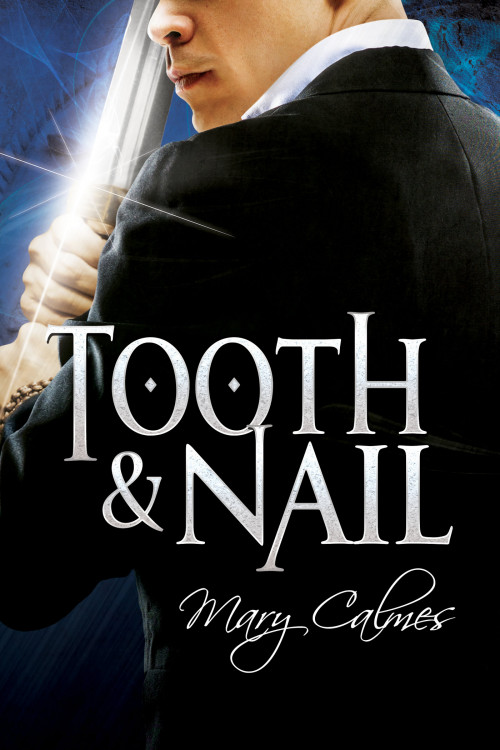 Nineteen-year-old Dylan Shaw is possibly the most beautiful thing Malic Sunden has ever seen. After Malic rescues Dylan from an attack, Dylan makes it very clear that he is more than interested, but Malic won’t even consider sleeping with Dylan because of his age. Malic is sure he’s not good enough for Dylan, who has his whole life ahead of him, and can’t conceive of burdening Dylan with his secrets.

But the darkness in Malic’s life won’t be denied, and soon Dylan is drawn into the dangerous paranormal world that is Malic’s reality. Malic fights tooth and nail to push Dylan away, to keep him safe… no matter that Dylan is the key to Malic’s strength and the only hope for his future. 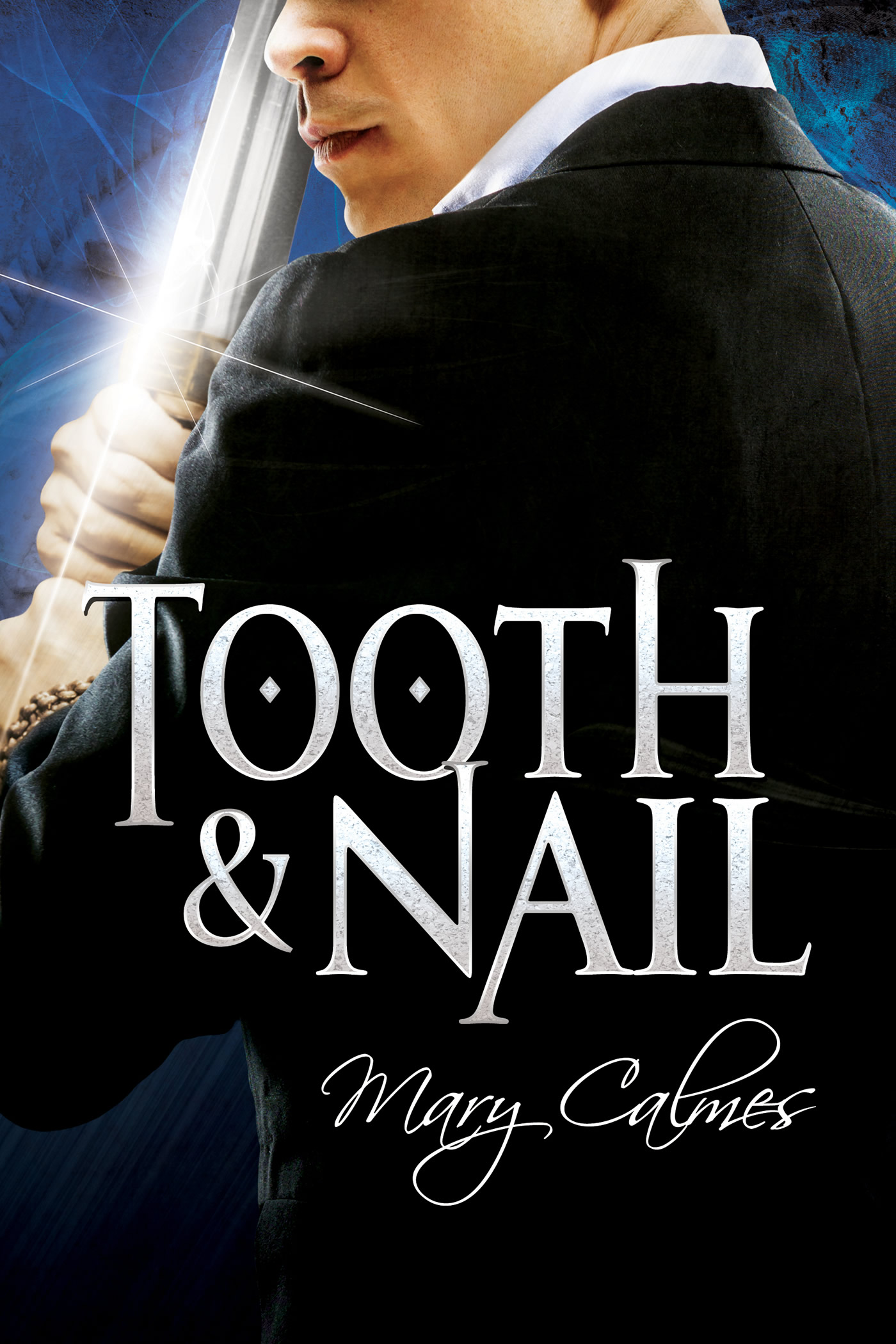 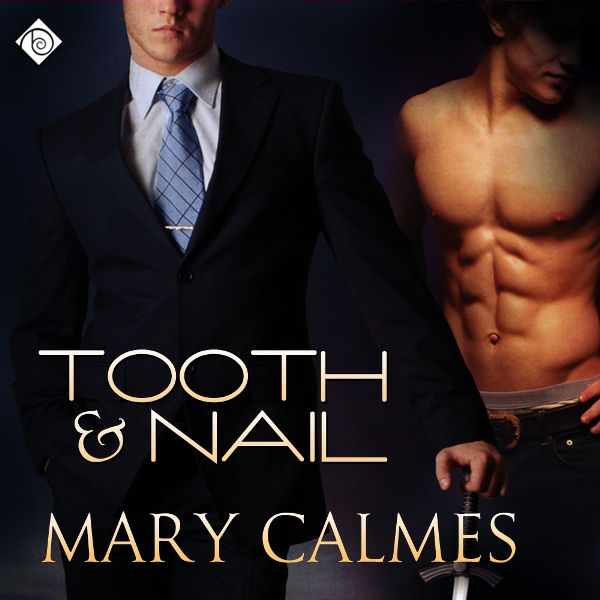