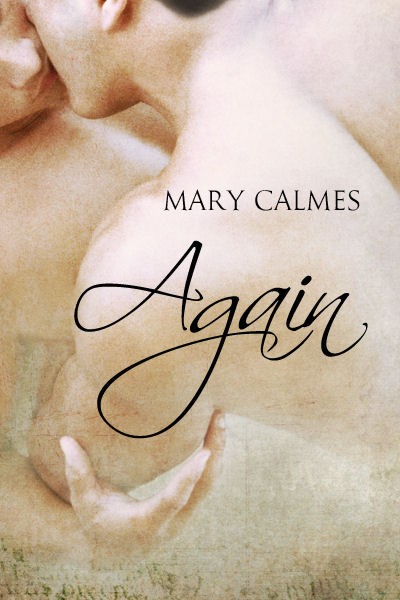 Six years ago, Noah Wheeler went to meet his boyfriend, Dante Cerreto, at the airport, and his world ended. Dante was kissing someone else and claimed to be in love. So Noah took his heartbreak—and the sonogram pictures of their surrogate child—and closed the door on the big picture of what he thought his life would be, focusing instead on the piece of the dream he got to keep, being a father.

Now on vacation in Las Vegas, Noah accidentally runs into the Cerreto family, and then the man himself, and learns that not only was he deceived, but Dante was as well. Now Dante wants to make up for lost time, six years’ worth, and to do that he needs Noah, the only man he’s ever loved, and Grace, the daughter he didn’t know he had, to give him a chance at happiness. Dante’s going to have to take a crash course in communication and seduction, though. Noah’s not going to fall in love just to be broken again. 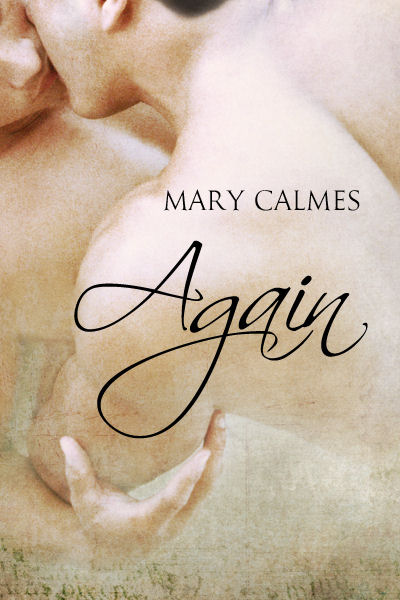 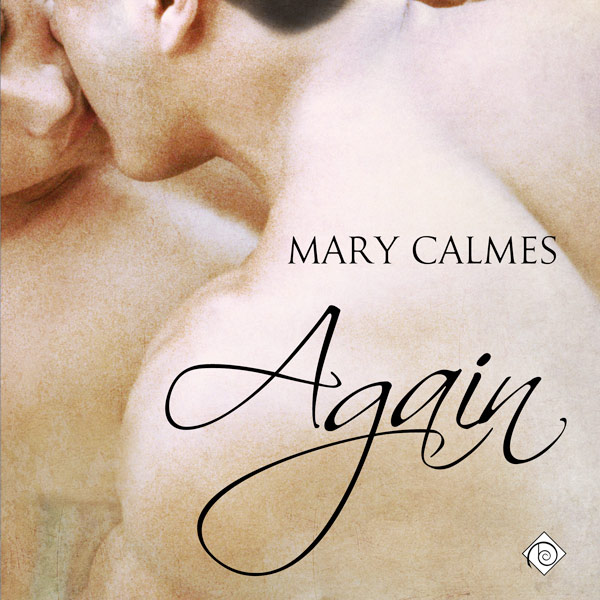