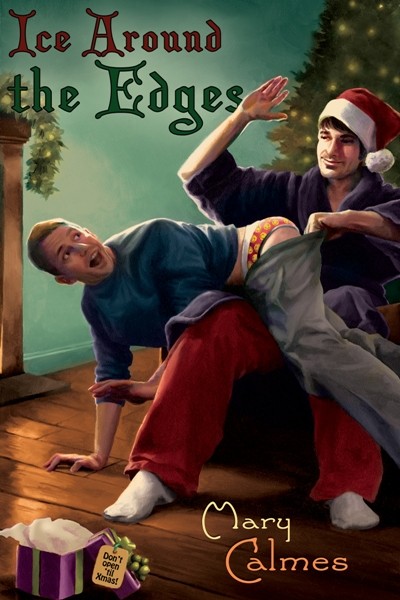 Ice Around the Edges

Evan Kano’s life is on an even keel until the night he’s shot at the homeless shelter where he works. The resulting turmoil is not caused by a bullet but by a blast from the past: Evan’s first lover has returned to visit him in the hospital and deliver some big news.

Ten years ago, Dixon Bain walked out of Evan’s life because he thought his family didn’t approve of him having a male lover. But Dixon has discovered that what he thought he knew could not be further from the truth, and now he’s returned to claim the only man he’s ever loved... if he can melt the ice around the edges of Evan’s still-wounded heart. 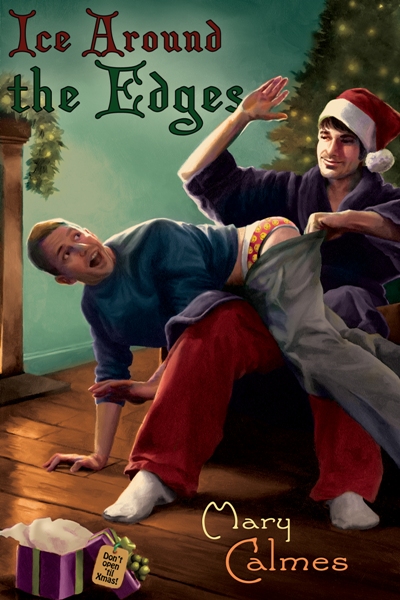