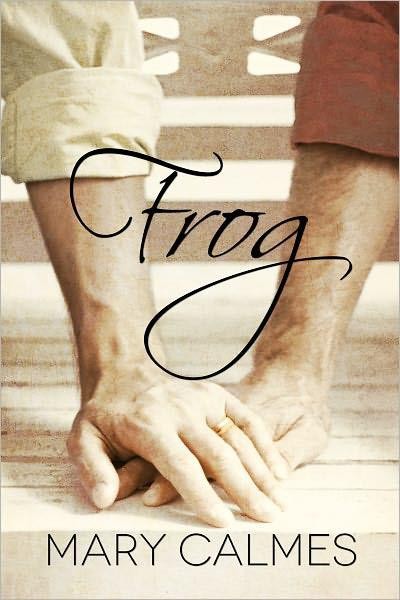 Weber Yates's dreams of stardom are about to be reduced to a ranch hand’s job in Texas, and his one relationship is with a guy so far out of his league he might as well be on the moon. Or at least in San Francisco, where Weber stops to see him one last time before settling down to the humble, lonely life he figures a frog like him has coming.

Cyrus Benning is a successful neurosurgeon, so details are never lost on him. He spotted the prince in a broken-down bull rider's clothing from day one. But watching Weber walk out on him keeps getting harder, and he’s not sure how much more his heart can take. Now Cyrus has one last chance to prove to Weber that it's not Weber's job that makes him Cyrus's perfect man, it's Weber himself. With the help of his sister's newly broken family, he’s ready to show Weber that the home the man’s been searching for has always been right there, with him. Cyrus might have laid down an ultimatum once, but now it's turned into a vow—he's never going to let Weber out of his life again. 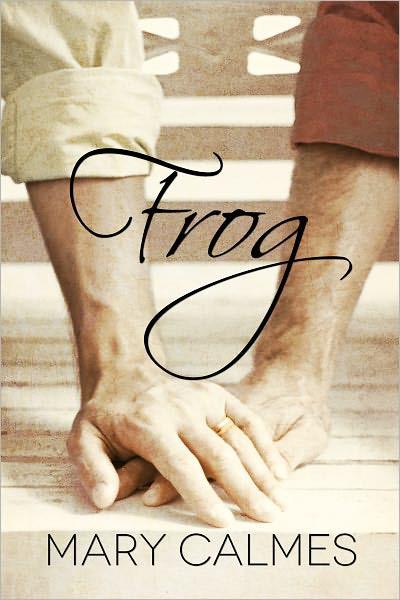 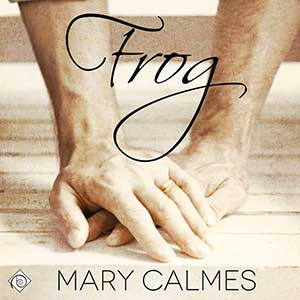