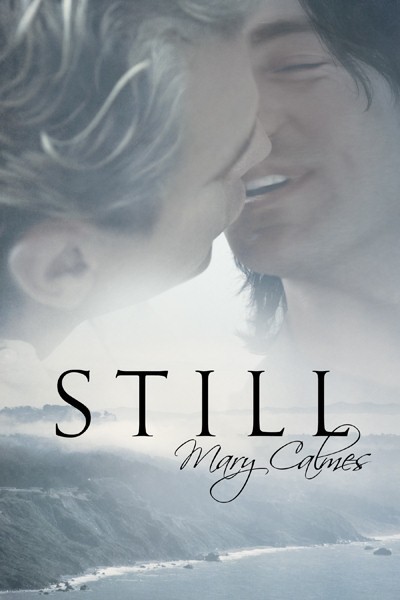 What happens when two men who have been together for seventeen years fall out of love? Sivan Cruz, a set director in San Francisco, and Walter Wainwright, a big shot Bay Area lawyer, find out the hard way. Walter loves Sivan with all his heart but rarely talks about it, and Sivan needs to hear the words. The language of the love they have shared for so long, that has enabled them to build a life together and raise two children, stops working. They become—still.

When Sivan asks for a divorce, Walter doesn’t know how to say no. They separate, but while Sivan sees the relationship as over, Walter sees only a temporary setback. He has never lost his passion for Sivan and decides he has to say something before he ends up loving his husband in silence for the rest of his life. 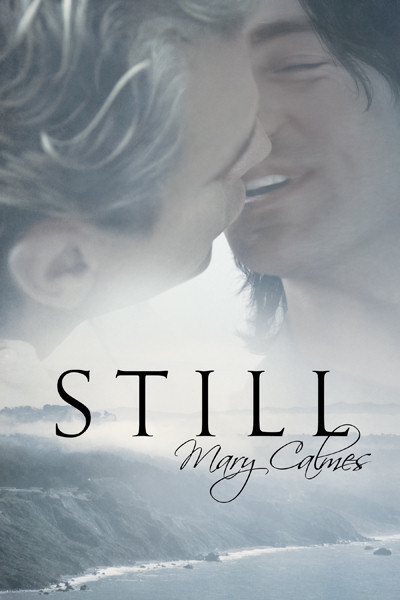 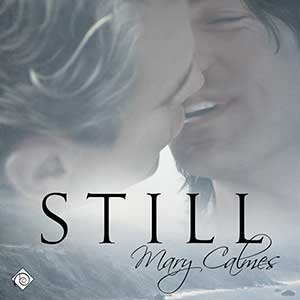