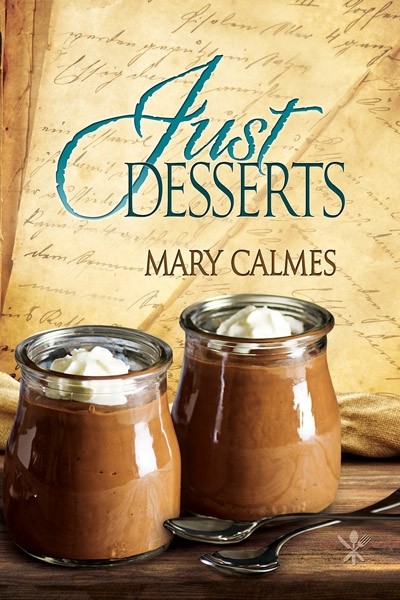 A Tale of the Curious Cookbook

Boone Walton has tried hard to create some distance between himself and his past. He's invested in his new life, his New Orleans art gallery, and his friendship with Scott Wren. Things finally seem to be settling down to normal, and Boone couldn’t be happier.

Chef Scott Wren wants much more than normal with Boone. He wants to raise things to the next level, but Boone is terrified—and not because of the ghost in Scott’s apartment or Scott’s relatives. No, Boone's past is about to pay him a visit, and the only thing that can get between Boone, Scott, and a hinky recipe for chocolate mousse found in a curious cookbook is the river of pain Boone had to swim across to get to this side of The Big Easy. There’s a secret behind the ingredients, though—one that might reveal the trust and love that have been missing from Boone’s life. 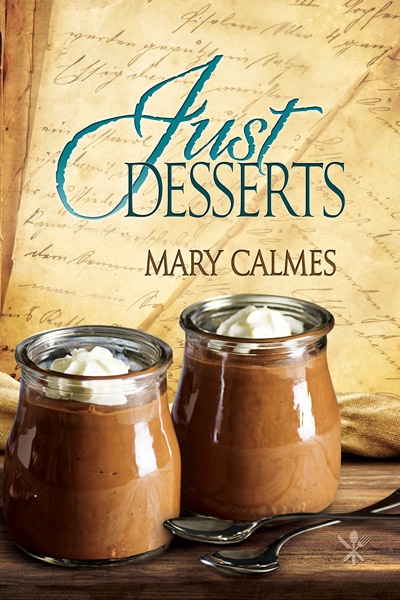 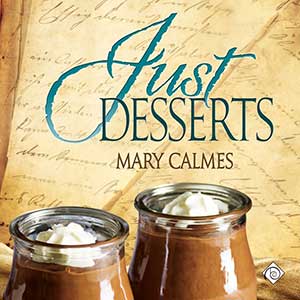