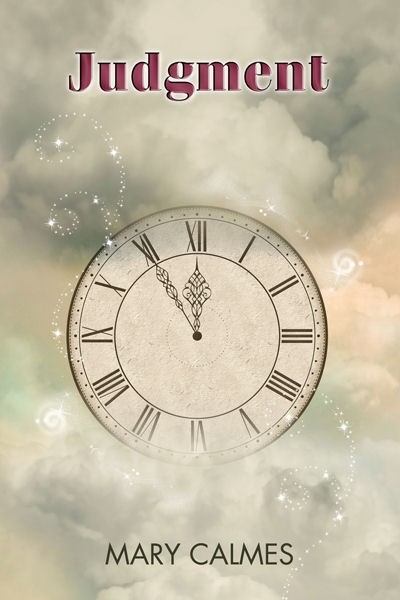 Jeritt Troy is a Scourge, a guardian tasked with patrolling cracks in time and righting the unspoken wrongs in history. His next task is a killer—not just for him, but for his husband and partner, Frost Ramsey, because Jeritt’s not just tracking a bad guy; he’s tracking his previous partner—his best friend.

Brekin Creed is as deadly as he’s ever been, and when Jeritt finds himself both abandoned and stranded in time, he has only a handful of years to figure out what went wrong with Brekin and, in doing so, save Frost’s life. Is there time enough for Jeritt to save Frost, or will he be locked in the judgment of his mistakes for eternity? 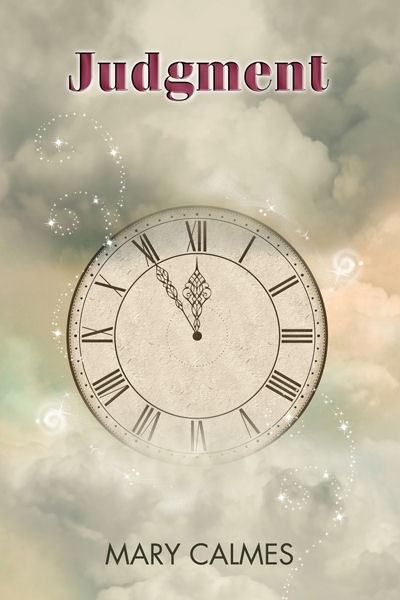