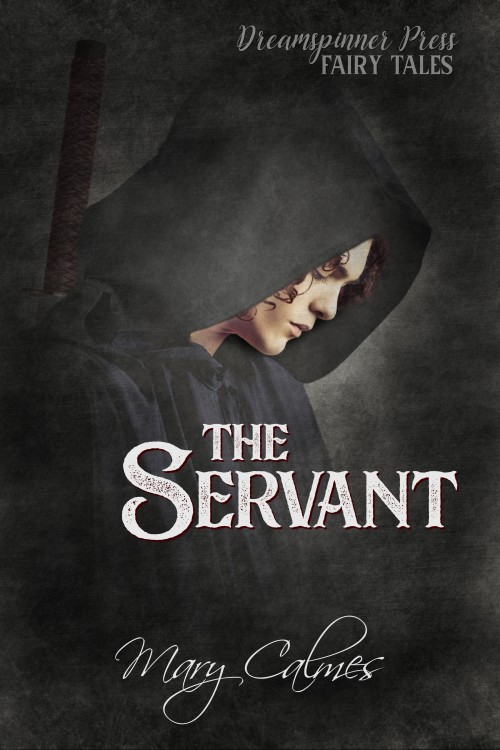 After saving his younger brother’s child, Daemon Shar is cursed by a witch and runs far from home, a stray who will seemingly never be anything more. But destiny is hard to outrun, even for a man who is now more cat than man beneath his robes and cowl. A chance battlefield meeting between he and Ehron, a foreign lord, gives him purpose amidst the darkness of his accursed life. Soon Daemon finds that his true nature cannot be corrupted no matter the form he inhabits.

As Ehron’s consul, Daemon plots and plans to shape his new lord's future so that he may leave it blessed when he runs away yet again. But he never counted on his soul hungering for Ehron’s brother Gareth or for his past to catch him by the tail at last. 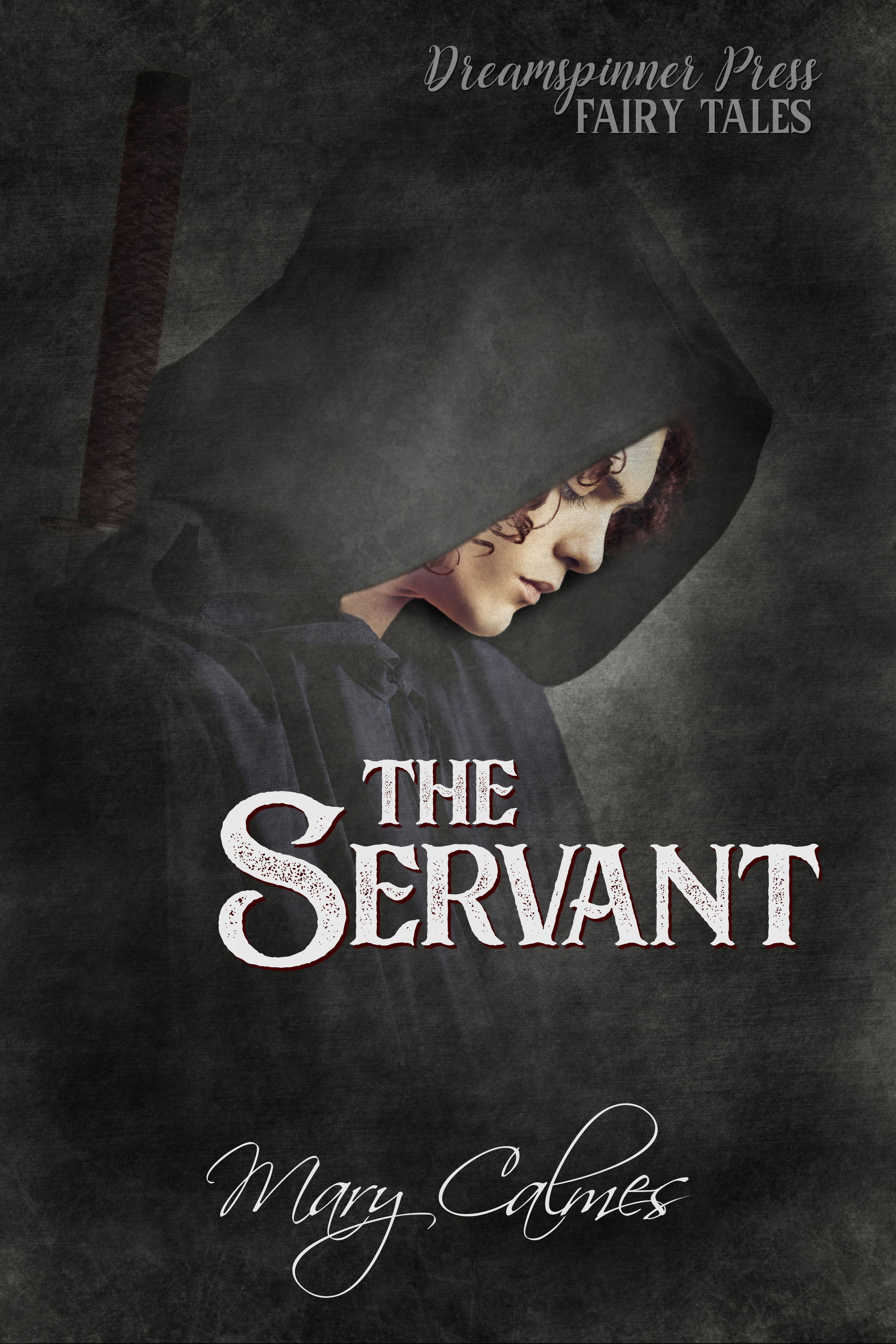 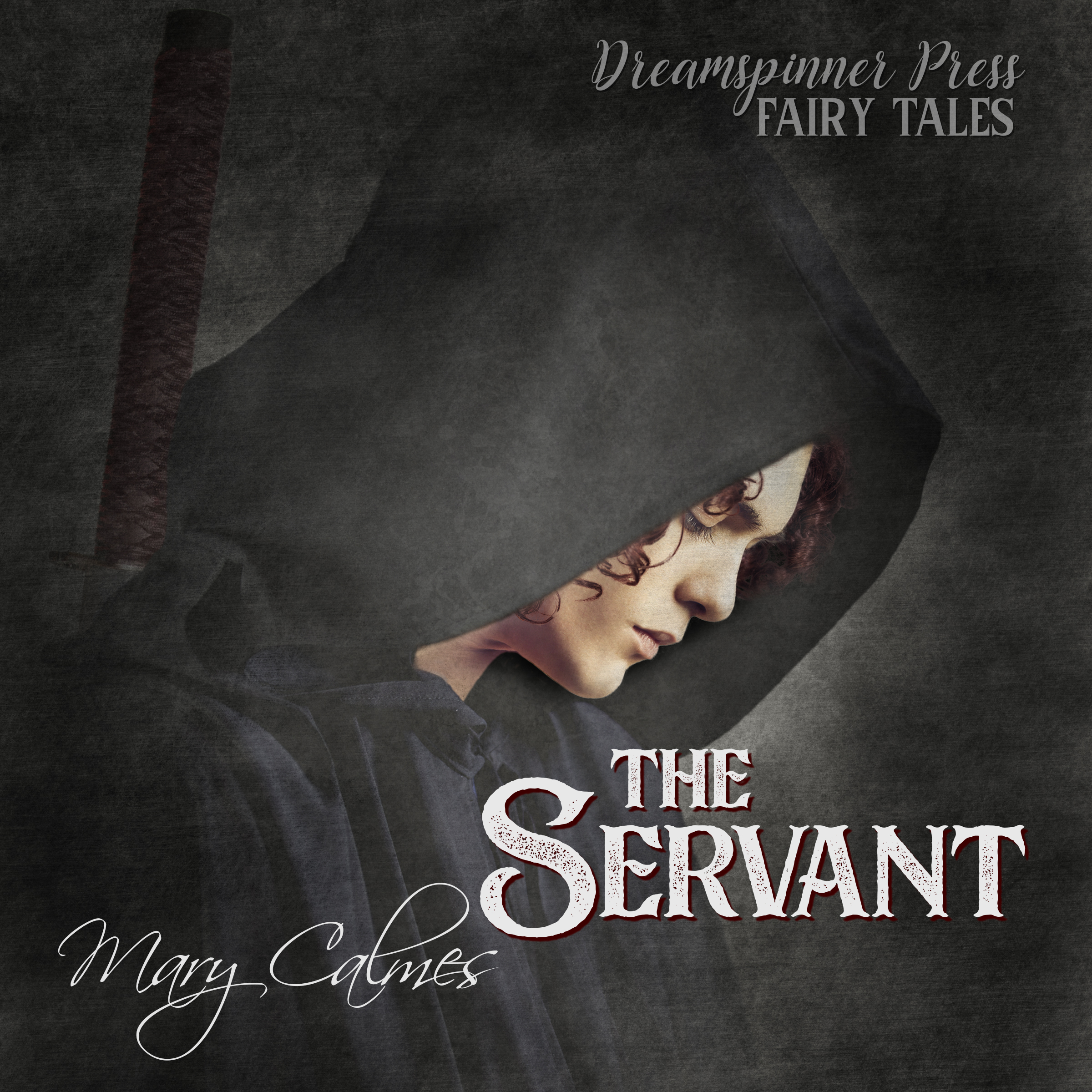