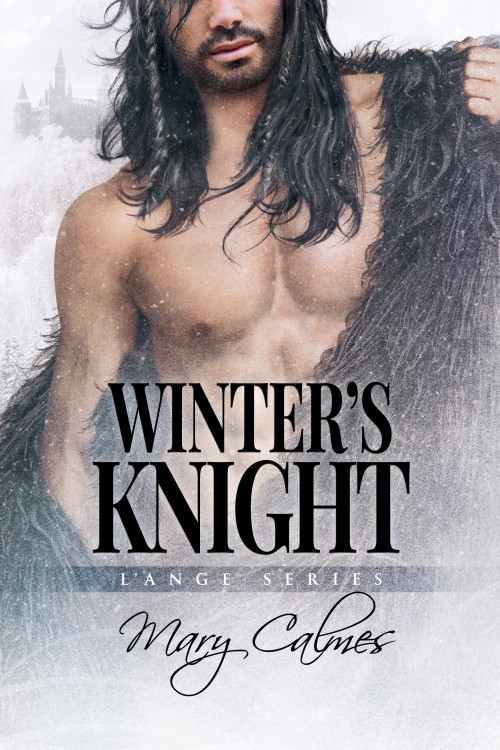 There is something in the forest around L’Ange that is making the animals nervous. In fact, they are running by Tucker Flynn’s windows at all hours of the night and day and no matter what anyone says, it isn’t normal. Of course, neither is Tucker being stuck on the sprawling grounds of the shifter sanctuary in Maine, in the dead of winter. He just wants to go back to
Phoenix . . . if only his alpha would let him.

Tired of his concerns being dismissed, or worse, told that he’s flat-out wrong, Tucker sets out on his own, despite a broken ankle, to find proof of his suspicion—that there’s an apex predator, something far more menacing than any shifter at L’Ange, skulking in the woods behind his… 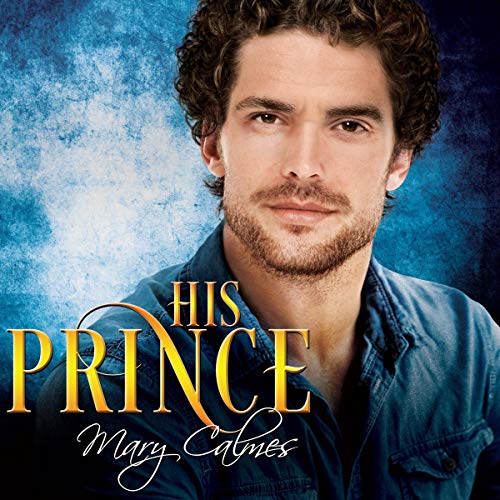 Jason Thorpe was content living a quiet life in New Orleans. He and his best friend Ode opened their cozy curios shop in the French Quarter, and he was making some new, albeit interesting, friends….

Then Jason met Varic Maedoc, the prince of the vampyrs, and his life changed forever.

Named the prince’s consort, Jason quickly became the most important subject in the vampyr realm, the man who holds the wolf of Maedoc’s heart—a position that comes with certain obligations and no small amount of influence. Theirs is a partnership of love and a lifetime commitment, but that bond is about to be tested when Varic must return to court and Jason accompanies him.

The king’s court in Malta is unlike anything Jason could have imagined. Amidst the… 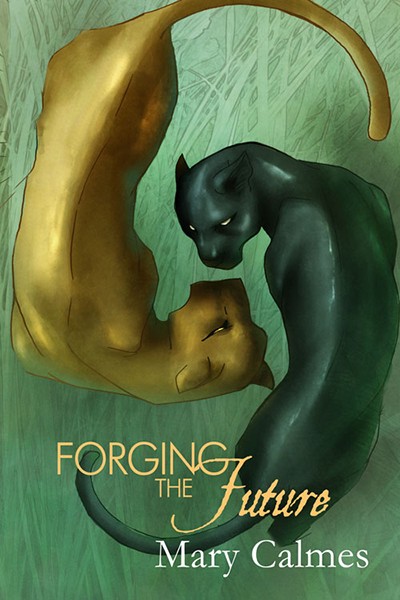 Jin Church is back where he started, alone, wandering, and uncertain of his path. It’s not by choice but by circumstance, as he remembers he’s a werepanther… but not much else. He knows one thing for sure—he needs to find the beautiful blond man who haunts his dreams.

Logan Church is trapped in a living hell. His mate is missing, his tribe is falling… 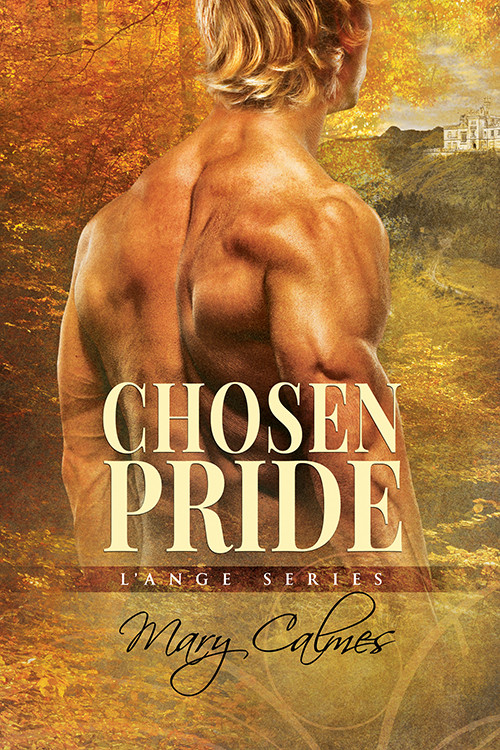 Jon Slade finally met his mate, but instead of it being the happiest day of his life, it became the saddest when wolf shifter Kelvin MacCurdy chose his obligations over their fated bond, leaving Jon to pick up the pieces of his shattered dreams. Lucky for him, Roman Howell, his boss and the owner of L'Ange, saw promise in the forlorn lion and put… 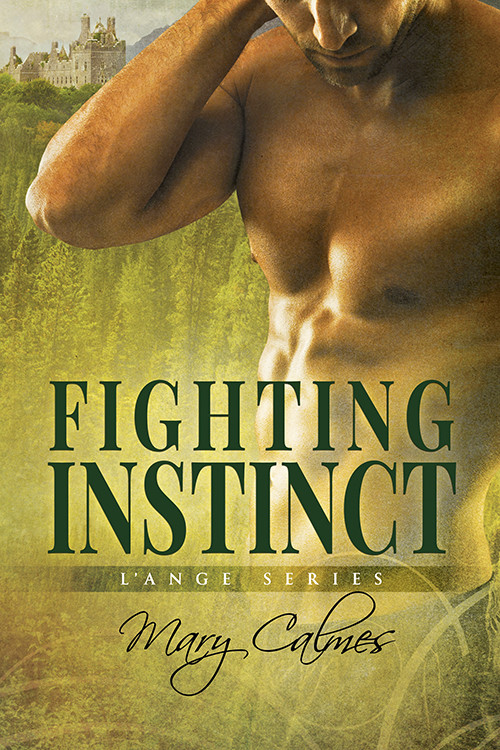 Only a privileged few know L'Ange's head of security, Arman de Soto, is a shifter, and even fewer know he's been systematically killing off a pack of werewolves. The reason for this vengeance is a secret Arman trusts with no one, quite the opposite of his obvious longtime pursuit of the chateau's overseer, Linus Hobbes. Despite Arman's reputation as a loner, the only thing… 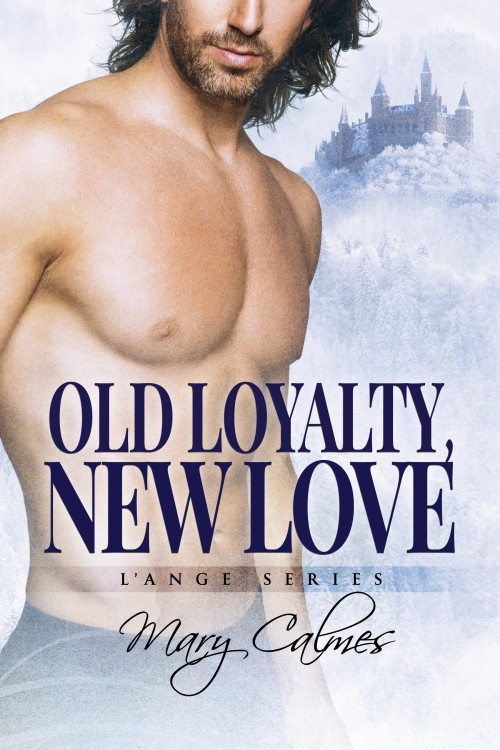 When jackal shifter Quade Danas was banished from his pack for being gay, he spent years in the military escaping his father's prejudice before returning to civilian life as a bodyguard for Roman Howell, the teenage son of a very rich man. After Roman is in an accident that leaves him physically scarred and emotionally distant, Quade is the only one who can get… 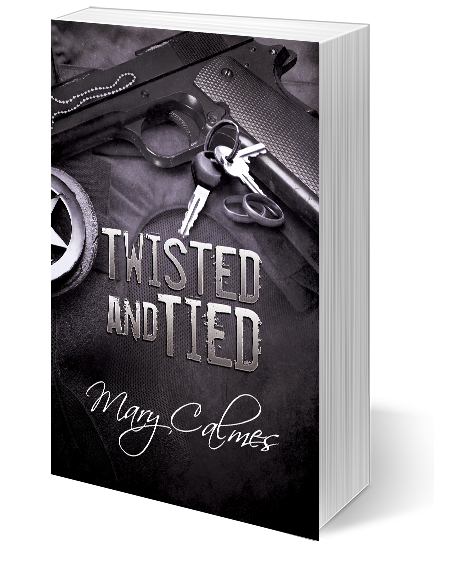 Deputy US Marshal Miro Jones finally has everything he ever wanted. He’s head-over-heels in love and married to the man of his dreams, his partner Ian Doyle, he’s doing well at work, and all his friends are in good places as well. Things are all tied up nicely… until they’re not.

Change has never been easy for Miro, and when situations at work force… 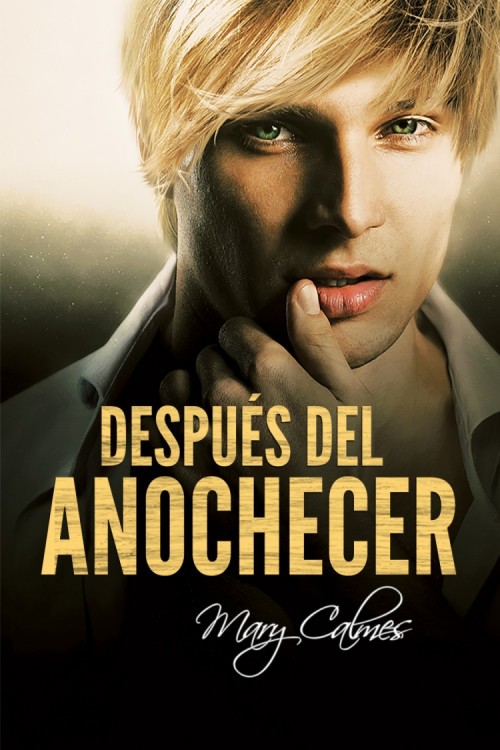 Get Mary's Mob Newsletter! Receive fun facts, sneak previews, and so much more when you join.